You are here: Home > Communication > COMMUNICATION 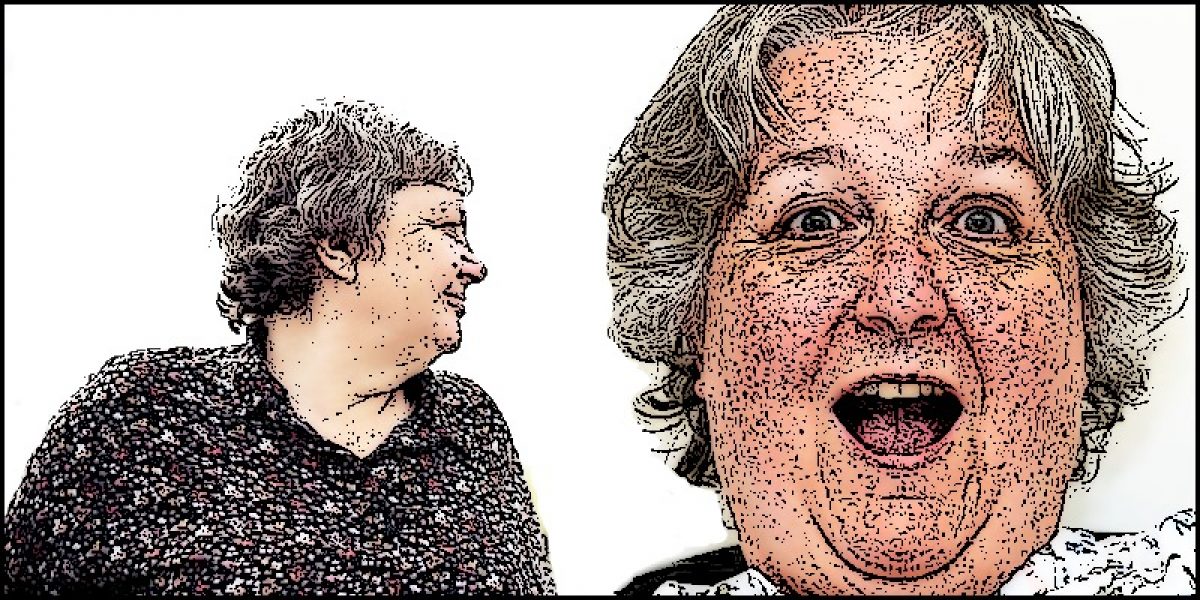 The cry of a child. A romantic novel. Numbers on a computer screen. The music of the great, and not so great, composers. The gentle touch of someone’s hand. Picasso’s Guernica. All of these are commonly held to be acts of communication.

Paintings are one means of representing the appearance of the world. Music is another. Math is another, and so on. We may have no personal experience of attempting to communicate through these means. However, the majority of us will have direct experience of accomplishing communication with words through the use of spoken language.

Indeed, it is a human’s capacity to build words, combine these into meaningful sequences and then articulate them through speech that makes us the most powerful communicators on the planet.

To answer the question, ‘what is communication?’, it appears that communication involves at least three things:

That is to say, someone (the agent) intentionally instigates a communicative behaviour, e.g. he or she speaks a message. However, on its own, this act is insufficient to be described as communicative. An act is only communicative if it is subsequently received by another person (the recipient). Typically, communicative acts are aimed at instituting some change in the recipient. For example, if I inform a stranger where I live then I intend to bring about a change in the stranger’s knowledge, and if I ask a child to be quiet I intend to change the child’s noisiness. In summary:

Communication is an intentional act performed by an agent for the purpose of causing some effect in a recipient.

Suppose, that a dog places its foot in its empty water bowl and barks. Subsequent to this its human owner picks up the bowl, fills it with water and returns it to the dog, which then drinks the water. Has communication taken place? Well, according to our summary definition, we would have to conclude that it has.

Agents, of course, do not just have to be human beings. They can be any animate being which is capable of acting with intent. In the situation just described this would include the dog. The dog has intentionally transmitted a signal to a recipient (its human owner) and it has created an effect in this recipient (i.e. the owner went and filled its water bowl). Similarly, recipients can also be non-human, as when a human owner (agent) instructs the dog (recipient) to, ‘Sit!’

The distinction to be drawn is that, whilst there are many types of communication, this website does not consider in any detail communication which is either instigated by non-human agents or which is intended for receipt by non-human recipients. In other words, we are concerned solely with human communication. Our summary definition should, therefore, be amended to read:

Human communication is an intentional act performed by a human agent for the purpose of causing some effect in a human recipient.

There are, in fact, important differences between so-called animal communication and human communication. Some of these relate to the fact that only human beings appear to be genetically pre-programmed to learn what is known as language.

Language is the predominant means by which human beings communicate with each other. In broad terms, language is an ability to understand and systematically use symbols. Humans especially make use of verbal symbols (i.e. the spoken word) for communicating. The symbol-words are combined according to specific rules in order to create and convey meanings.

We can use language to describe novel events, situations which have happened in the past and situations that will happen in the future. Moreover, we can communicate concrete ideas about the here-and-now as well as abstract concepts such as feelings, attitudes and perceptions. There is seemingly a near infinite flexibility to what human beings are capable of communicating.

Human beings use speech as the most effective and flexible means of communicating ideas and sharing experiences and knowledge. This is true of all human social groups. In fact, throughout history there have been societies that have existed without being able to read or write but we are not aware of any that have existed that did not use speech.

Speech is the transmission system of language. It is highly complex and, arguably, it has to be learned. It involves rapid, coordinated movements of the lips, tongue, palate of the mouth, vocal folds (popularly, although inaccurately, also known as vocal cords) and breathing to articulate sounds which are then used to form meaningful words.

As with language, speech also has its own set of rules that govern which particular sound combinations may or may not be produced. For example, in English, the sound ‘ng’ is allowable at the ends of words, such as in wing, sing and ring. However, this sound never occurs at the beginning of words, i.e. there are no words in English which begin with ‘ng’.

Whilst we overwhelmingly control our environment by language, through the medium of speech, there are other means. Consider the following.

How can these two communicate if they can’t speak?

How did you do? Some possible means include the following.

Whilst it is less likely that you will communicate by Morse code or semaphore it is, of course, more likely that you will make use of such things as facial expression, natural gesture and body posture. These are referred to as non-oral components and there is an especially important role for body language in communication.

The necessity of intention

The above discussion may be seen as implying that if the speaker and listener both have an intact and properly functioning anatomy and physiology then communication should be successful. However, all models are over simplifications.

Recall that the speaker needs an intention to communicate. Similarly, the recipient needs an intention to receive the speaker’s utterances. What do we mean by this? Well, consider a recipient who has an intact hearing system. In other words, when sound waves impact on the recipient’s eardrum the vibrations of the eardrum are appropriately converted into electrical signals that are subsequently transmitted to the recipient’s brain. However, this does not necessarily mean that the recipient will interpret or understand the utterance. This is because there is a difference between hearing an utterance and listening to an utterance. I may be physiologically capable of hearing the speech sound wave but unless I actively attend to it, and attempt to understand, then I am not listening.

Thus, for communication to be successful, as well as the speaker demonstrating an intention to transmit an utterance the recipient must also attend to that utterance, i.e. listen to it. Taking account of the necessity for attention, we should now amend our summary definition of communication to read:

Human communication is an intentional act performed by a human agent for the purpose of causing some effect in an attentive human recipient.

The above definition, whilst helpful, does not fully emphasise the two-way nature of human communication. Indeed, the transmission model encourages us to focus on a single act of communication from one agent to one recipient.

Communication is, of course, a reciprocal social activity. In most everyday, informal interactions it would be unusual for just one participant to take the full burden of transmitting information to another without some feedback on that information, or without also receiving some information in return. In reality the roles of agent and recipient are constantly alternating. At one moment I may be the agent who is instigating a verbal utterance. Upon completion of the utterance, however, I may then become the recipient, as the former recipient takes on the role of agent and responds verbally to my utterance.

There is a constant interplay between the participants, with each taking turns at either instigating a verbal utterance or acting as an attentive recipient.

This reciprocal, interactive discourse is known as conversation. Indeed, conversation is the archetypal language use through which people participate in social interactions. An ability to converse easily is a major feature of good communication skills.