You are here: Home > Grammar > Clauses 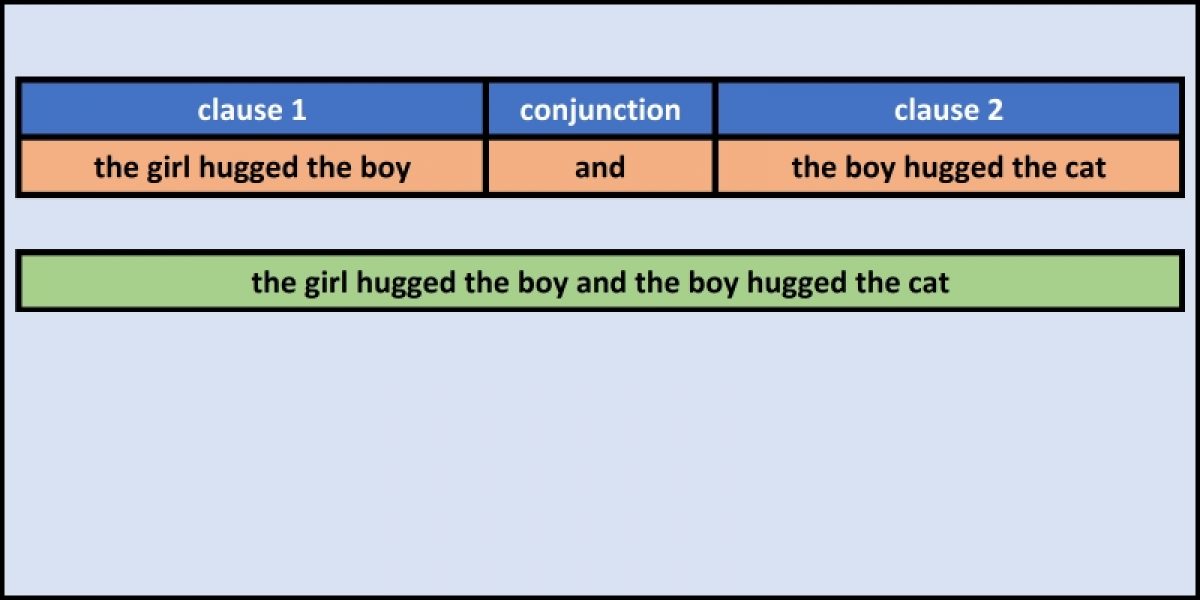 The function of phrases within clauses

We know that phrases may combine to construct larger units such as the following:

These larger units (e.g. the big boy had hugged the cowering frightened dog) are known as clauses.

Phrases function differently in different clauses. There are five functions: (1) subject, (2) verb, (3) object, (4) adjunct, and (5) complement. [These are summarized below but further details can be found in the article The Function of Phrases within Clauses.]

The subject (S) is often the thing or person performing the action. So, in the above example of the big boy had hugged the cowering frightened dog the subject is the big boy, i.e. it is the (big) boy who had performed the action of hugging.

The verb (V) describes actions that are instigated by someone or some animate being, events that happen, or the state people or things are in. So, in the big boy had hugged the cowering frightened dog the verb is represented by the verb phrase had hugged. This consists of the auxiliary verb had and the past tense of the lexical verb hug (i.e. hugged). This, therefore, describes the action performed by the boy.

The various functions of phrases can, therefore, be combined to create the larger clauses. Again, however, there are sequencing rules which govern how they may be combined. In English, seven basic clause structures are identifiable. These are shown in Table 1, with examples.

These structures represent the major clause types in English. Nevertheless, because language is so flexible, we do find variations of these clauses.

[Further details can be found in the article Clause Structure.]

It should be apparent that clauses may also combine into larger units. There are several ways to do this but a simple method is to use a so-called conjunction to conjoin clauses. For example one could lengthen utterances with and as follows: