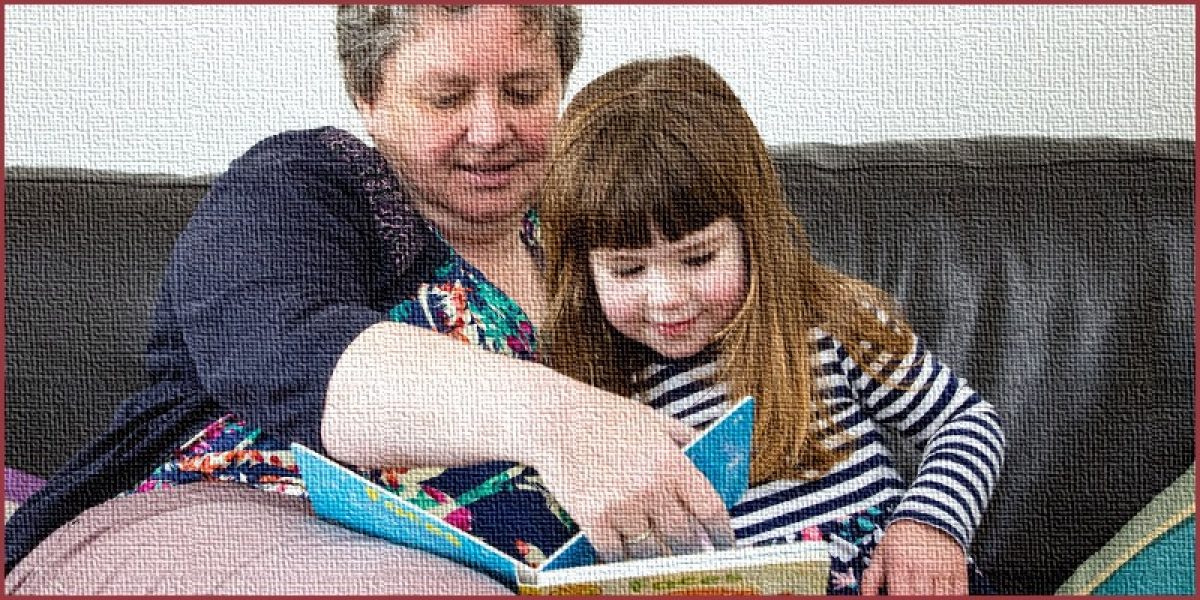 Literacy is a cultural achievement

Literacy is a complex skill

Reading is a complex skill that, minimally, requires an ability to:

Now, as proficient users of English (you are reading this article, so I am assuming a degree of competence), we readily orient to the use of an alphabetic script. Simply, this means that the majority of the words used in the language are “spelt according to an alphabetic code or principle, whereby words are broken into smaller segments of sound which are then represented by letters and letter patterns” (Layton and Deeny, 2003:5).

Of course, not all languages use an alphabetic script. Notably, for example, Chinese uses a so-called logographic script. Here, each symbol or picture (known as a logogram) typically represents a particular concept. Logograms can be combined to create nuances of meaning, represent different or novel concepts, and so on.

The demands of different scripts

Both systems present difficulties for beginning readers. Memory loading is, perhaps, the biggest drawback for logographic systems. Such systems make great demands on visual memory, with the reader having to learn what each logogram stands for. Also, learning the meaning of one logogram does not necessarily assist in learning the meaning of another.

For alphabetic scripts the demands on visual memory are much reduced. However, the beginning reader must be able to:

In addition to the above, readers of any script must be able to adequately process texts. This involves such things as (Snowling and Hulme, 2012:28):

Given the complexity of the task, it is perhaps not surprising that reading disorders are relatively common. STATS

The two most common reading disorders are:

In sum, reading comprehension impairment is a specific difficulty with comprehending written texts. In contrast to children with dyslexia, so-called poor comprehenders are well able to decode and they are – superficially at least – fluent readers. However, when quizzed about what they have read, their difficulties in understanding become apparent.

Analogous to the way in which a child may experience both a speech difficulty and a language difficulty (and not necessarily just one pure form of either), the distinction between dyslexia and reading comprehension impairment may be a false dichotomy. In practice, the boundaries between the two are not clear cut (Snowling, 2009). In the school-age population, children who exhibit general reading difficulties will exceed those who display pure dyslexia or pure reading comprehension impairment (Snowling and Hulme, 2012:33).

As we have seen above, the reading profiles in dyslexia and in reading comprehension impairment are different. As such, different interventions are required.

It has been known for some time (Bryant and Bradley, 1985; Liberman and Shankweiler, 1985) that children with poorly developed phonological skills are at greater risk of developing a reading disorder. Children with poor phonological awareness have difficulty segmenting spoken language into:

Consequently, any intervention for decoding deficits will typically include work on improving phonological awareness. In addition, current research (e.g. Bowyer-Crane et al., 2008) recommends work on teaching and reinforcing letter-sound knowledge, together with reading practice for reinforcement of learnt skills, i.e.

In contrast to children with dyslexia, poor comprehenders typically exhibit phonological skills that are within normal limits for their age. However, they do exhibit a wide range of language processing difficulties, including poor ability to make inferences, poor vocabulary, and difficulties with both grammar and sentence structure. Consequently, interventions for reading comprehension impairment focus not on improving phonological skills but on enriching language skills, i.e. improving:

I am indebted to Snowling and Hulme (2012) whose work I have drawn on heavily in constructing this article.

Liberman, I.Y. and Shankweiler, D. (1985) ‘Phonology and the problems of learning to read and write’ Remedial and Special Education 6, 8-17.