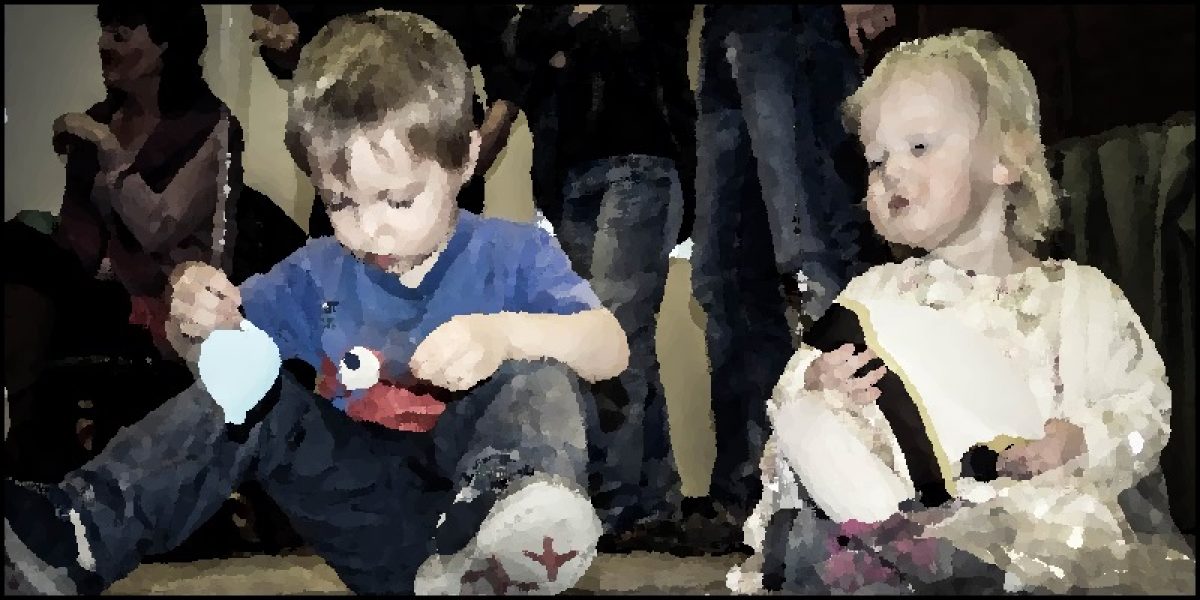 What is childhood apraxia of speech?

Childhood Apraxia of Speech is a type of speech difficulty. It is often referred to just by the letters CAS.

CAS may be mild, moderate or severe. In some severe cases, the child’s speech may be unintelligible even to family members.

Is CAS called anything else?

How does CAS affect speech?

Can there be other difficulties?

Depending on a child’s age and stage of development, they may also experience some of the following.

In most cases, the cause of CAS is unknown. We simply don’t know why a child has difficulty making and coordinating speech sounds. However, we do know that it can occur in children who have been diagnosed with genetic and metabolic disorders, and some syndromes, e.g. autism, Fragile X Syndrome. It can also occur as a result of brain injury.

Speech therapy focuses on improving the coordination of muscle movements to produce clear speech. Children with CAS typically find speech work difficult and progress can be slow. Depending on the severity of the difficulty, improvements can take a number of years. Every child will benefit from a supportive and committed family.

I’m worried, what should I do?

The child’s language skills and their reading, spelling and writing skills may also be checked to see if there are any other associated difficulties. Diagnosis is complex and often becomes clearer over time as the child’s difficulties unfold.

Speech Rules!
What a Voice!
Language Difficulty in Adults (in plain English)