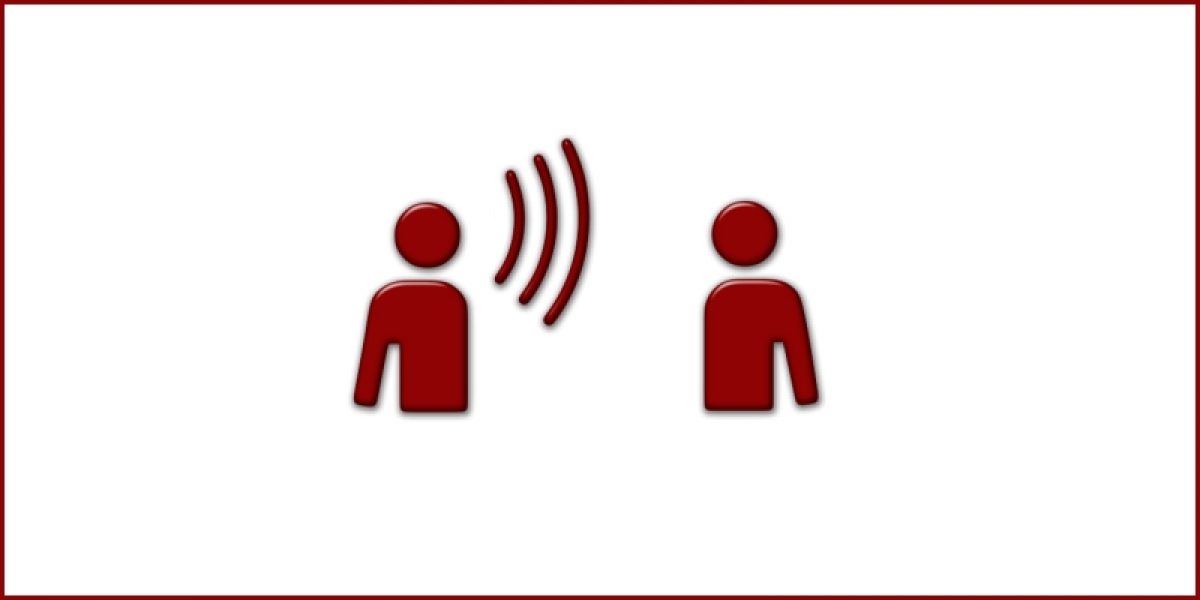 Contrast the previous example (Inadvertent Overlap) with the following extract taken from a conversation between two people.

1 Nicholas:  I thought it was a sensible

1 Amanda:  mind you I would

In lines 1-2 Amanda is engaged in a stretch of talk mind you I would never have gone so far… This proposition is incomplete as it is overlapped, commencing on the word gone (see line 2). Interestingly, Amanda’s talk is overlapped by both Kevin and Hilary simultaneously. However, the point at which they overlap Amanda’s talk does not occur at a legitimate transition relevance place. The only appropriate transition relevance place occurs at the very end of Amanda’s utterance – but her talk is overlapped at the juncture between the words have and gone. Now, clearly, this overlap cannot be analyzed as being inadvertent as the juncture between an auxiliary verb (have) and a lexical verb (gone) can never be a transition relevance place. It is not possible to argue, therefore, that Kevin and Hilary misjudged a potential upcoming transition relevance place. This overlap is, therefore, analyzable as a violative interruption that willfully ignores the rules of turn allocation in conversations. A further interesting point in this example is that we see that because both Kevin and Hilary overlap Amanda at the same time, their own talk overlaps the other’s. Consequently, Kevin’s line 3 like heck is overlapped by Hilary’s line 4 oh I bet. Now, this overlapping talk is actually inadvertent overlap. In other words, both Kevin and Hilary, despite violating the rules of turn allocation, both self-selected as next speaker (interrupter) at precisely the same time. Consequently, there is an accidental overlap of Kevin and Hilary’s talk. A final point to note is that there appears to be some recognition from Hilary that her line 4 utterance has indeed inadvertently overlapped Kevin because she prolongs the vocalization oh (as denoted in the text by the sequence of colons). This prolongation continues until Kevin’s line 3 utterance is completed and then, at this point, Hilary completes her own initiation of a turn at talk with I bet. This brief example demonstrates how interlocutors manage conversations on a turn-by-turn basis and how they can time and implement their contributions rapidly and accurately.