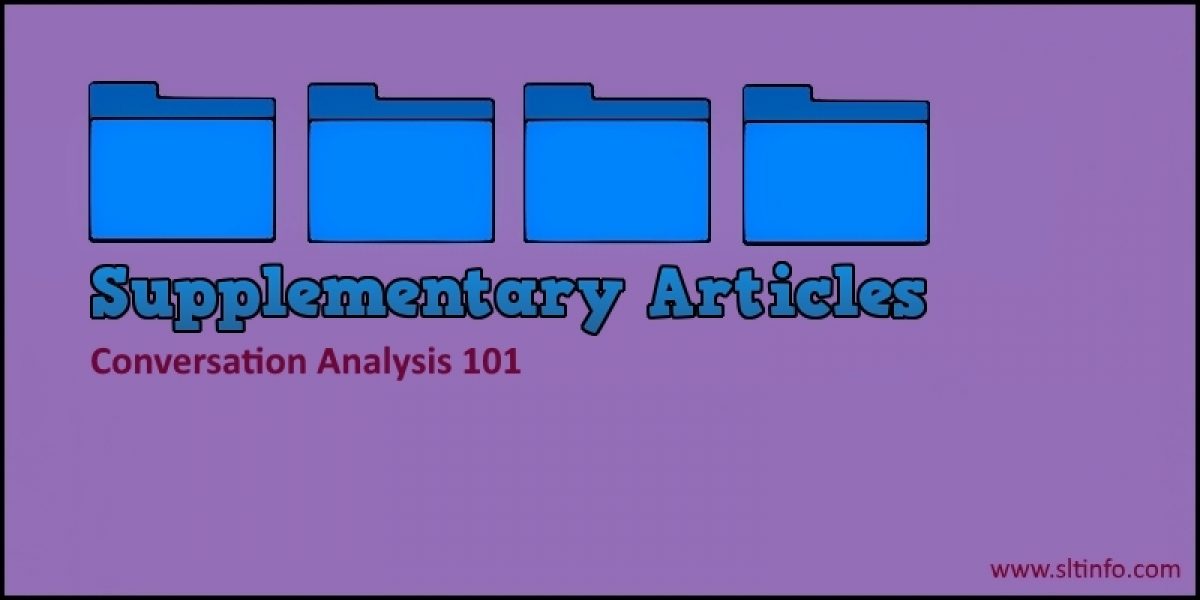 The following articles, some of which derive from empirical research, employ a number of conversation analysis (CA) techniques and procedures that have been outlined in CONVERSATION ANALYSIS 101. As such, they provide further examples of CA in action for the interested reader.

Anything on the Backchannel? 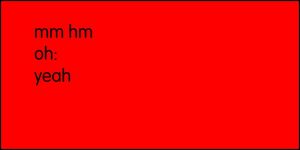 Vocalizations such as uh huh, mm and oh pervade our conversations. But are these just the detritus of discussion. A closer examination reveals they have a vital function to play in greasing the wheels of conversational interaction. 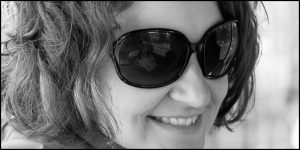 Non-disabled persons recognize someone as having a learning disability primarily because of the way that person talks. Such persons are often perceived to be socially unskilled and linguistically incompetent. Could the limited use of so-called ‘back channel tokens’ contribute to a perception of people with learning disabilities as being rigid or uninterested during conversational interaction?

CA and the Organization of Turns

Distribution of Back Channel Tokens 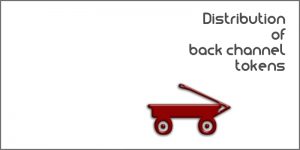 The use of back channel tokens to contribute to conversation is well attested in the literature. These recipiency tokens, uttered by the current non-speaker, make no claim to take over a full turn at talk and they do not alter the speaker-auditor status. A description of their use in conversations between non-impaired and learning disabled persons is currently lacking. This paper describes the types of back channel tokens used, and their distribution, in dyadic conversations between non-impaired instructors and adult learning disabled trainees. 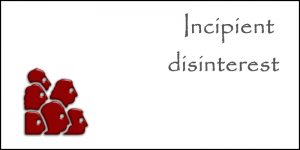 Is the recursive use of a limited range of back channel tokens (such as mm and yeah) by people with learning disabilities during conversational interaction perceived as signalling disinterest? A conversation analysis of audio recorded dyadic conversations between non-disabled and learning disabled participants examined this possibility. 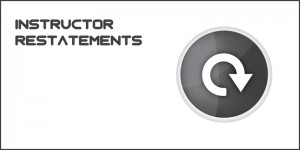 This paper examines the use of restatement as a back channel token in dyadic conversation between non-impaired instructors and trainees with learning disabilities. Two major interactional outcomes subsequent to instructors restating the immediately prior trainee talk are examined: (1) production of an acknowledgement token by the trainee, and (2) the trainee continuing with his or her talk. Different interactional outcomes are shown to be associated with different sequential contexts. The first is typically associated with question-answer sequences and the second with installment contributions. The stultifying effect of the use of instructor restatement in question-answer sequences is described. 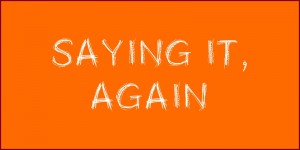 A shorter, more accessible write up of the immediately above paper entitled ‘Instructor restatements’. 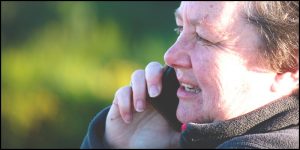 This paper provides an example analysis of a telephone conversation between two people using the techniques and methods of conversation analysis. 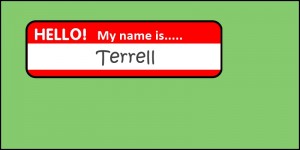 This short paper considers the use of personal names in conversations and notes that the feature of address specified under the rules of turn allocation is not required in dyadic conversation. The use of personal names as vocatives that function as parenthetical addresses or summonses, which invoke a three-part ‘summons – answer – reason for summons’ structure, is described.