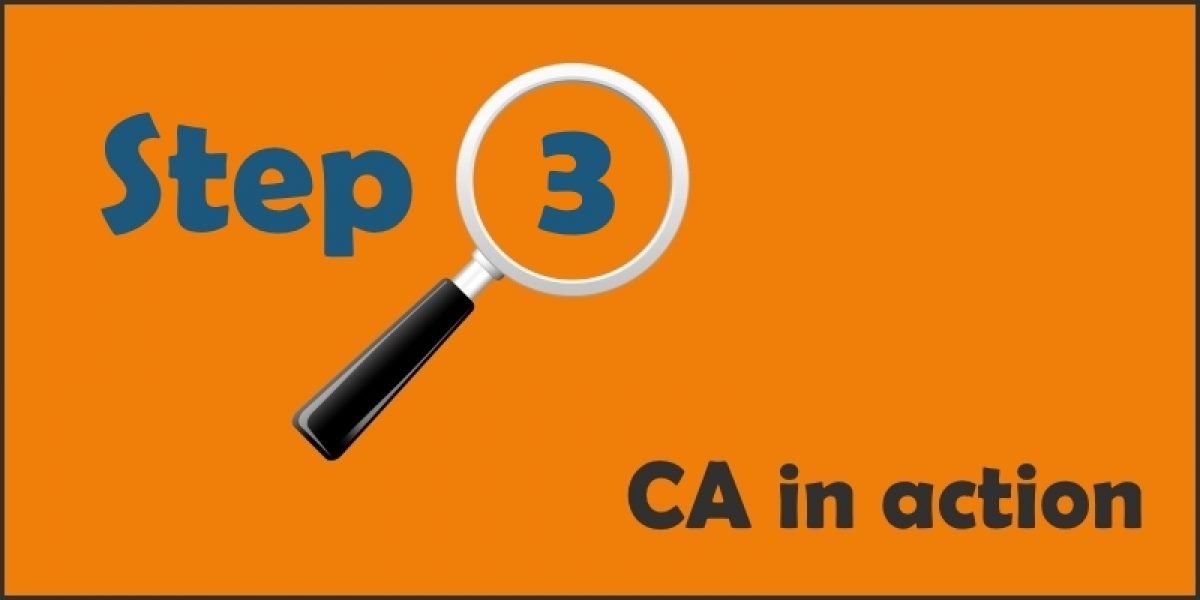 Again, using an unmotivated approach, re-read the transcript that we used in Step 1 (transcript is reproduced here) and try to determine what sort of interactional business may be taking place (e.g. what is taking place in the interaction, what topics are discussed).

It is apparent that the topic of discussion is holidays and, specifically, holidays in Spain. This is evidenced by Tom initiating in L01-02 by indicating that he has been various places in Spain (.) for two weeks. The subsequent talk appears to be oriented towards this topic, with Tom going on to discuss the cost of commodities in Spain, indicating that food is a tiny bit more expensive (L09). He specifically indicates that the things that are luxuries like Kit Kats [a wafer biscuit confectionary] (L17 and 19) and things like that (L19 and L21) and cakes (L21) are just a tiny bit dearer (L21 and L23). Jim appears to acknowledge Tom’s assertions by using, for example, the agreement mm in a couple of instances (L03, L08) and yeah in several places (e.g. L11, L18, L24).