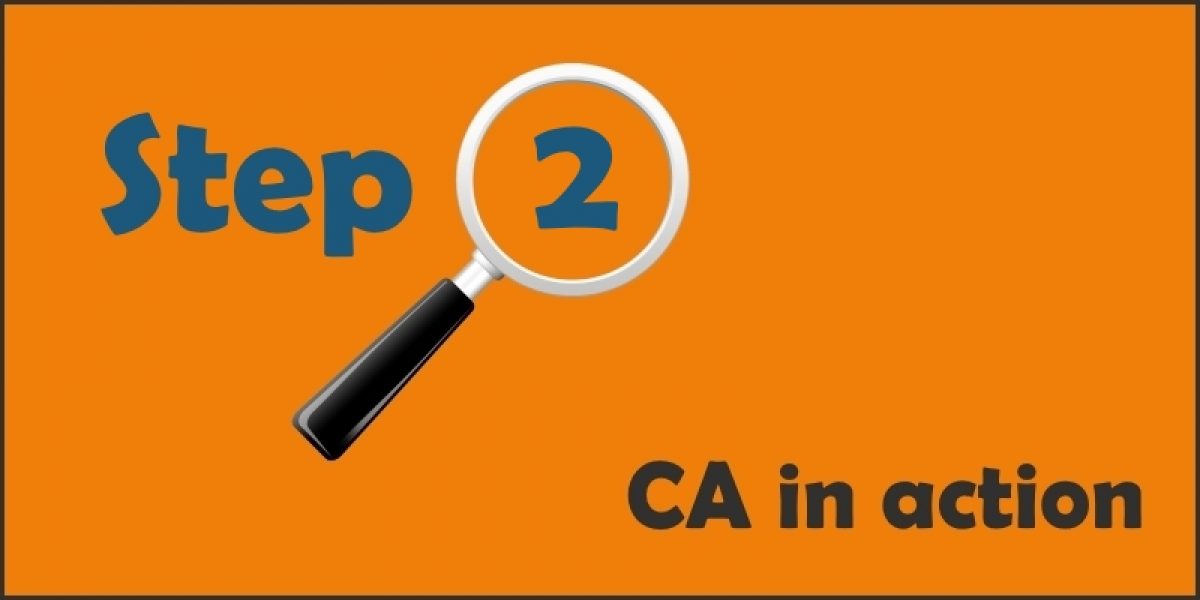 Having made a transcription of the conversation to be analyzed (Step 1), it is then necessary to read through the transcript several times. The initial purpose is simply to identify some of the overarching structural features (e.g. exchange structure, turn-taking system) of the conversation. So, reread the transcript a few more times and see if you can address these issues. Try to be as objective as you can and dismiss any preconceived ideas of what to expect, suspending any judgments until later in the analytic process. You may recall that we referred to this as unmotivated listening (in this example, of course, you are being asked to engage in unmotivated reading of the text).

One of the first things you may have noticed about the structure (transcription reproduced here) – especially if you do not have much experience of reading transcribed, naturally occurring conversation – is that the spoken language appears to be different in kind to the types of written language that we are familiar with in written texts such as newspapers, essays or novels. There are many pauses (e.g. in L09-10 bit (.) a tiny bit more expensive (..) like they cost a few pesetas), repetitions (e.g. L01 I’ve I’ve), fillers (e.g. L04 er: erm), lengthening of sounds (e.g. L19 an:d) and several instances of overlapping talk (e.g. Jim overlaps the word things in Tom’s L19 utterance Kit Kats an:d things with the word yeah in L20). Features such as these typify spoken language but are generally absent in written language (see Grammar of Spoken Language).

The conversational extract extends over 20 turns at talk, with Tom taking 10 turns and Jim taking 10 turns. There is no apparent Initiation – Response – Follow-up (IRF) exchange structure operating here. If this were the case, the distribution of the turns would likely be different, with two-thirds of the total being produced by one interlocutor and just one-third by the other. [If the reason for these proportions is unclear to you, re-read the section on IRF exchange structure in Discourse Analysis.] So, the equal distribution of turns tends to support our earlier claim that conversation (in contrast to many institutional interactions) proceeds on a turn-by-turn basis, with one participant taking up a turn at talk immediately following the talk of the previous speaker: the roles of listener and speaker continually alternating.