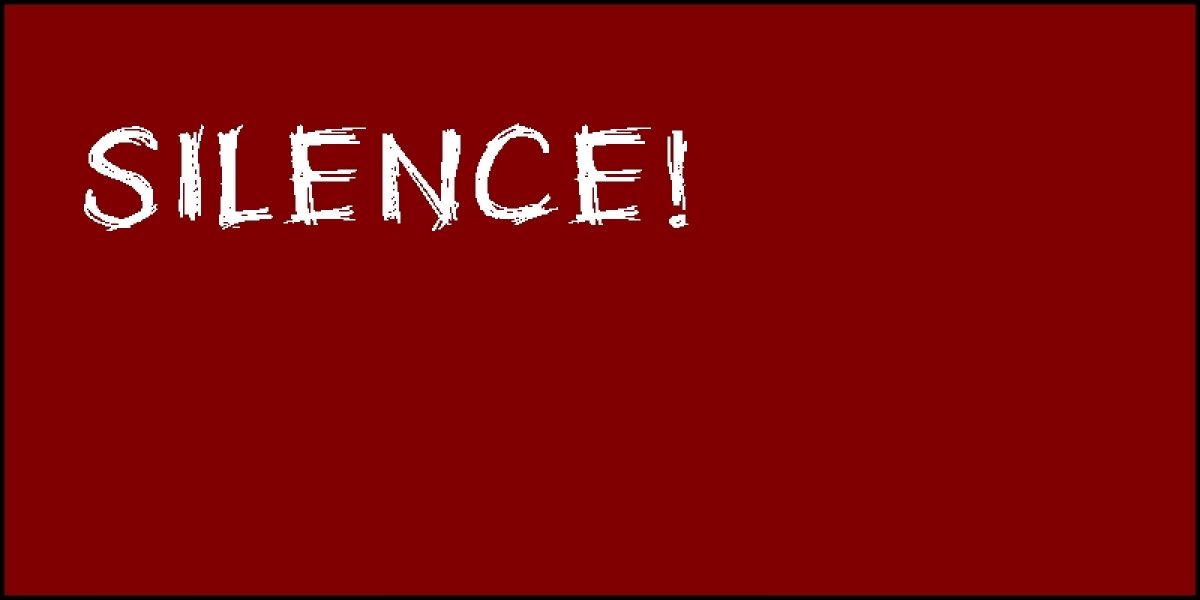 Silences – just what are they?

Before taking a look at silences in conversation, let us first recap what we have covered so far.

We have seen that conversations appear to be made up of paired utterances of the type, greeting – greeting, question – answer, and so on. These so-called adjacency pairs are typically:

However, these constraints prove too stringent in practical terms, as evidenced by, for example, a greeting not being followed by a greeting or a question not being followed by an answer. In practice, the occurrence of a second part is less predictable than the above four conditions suggest it to be. As the so-called local management of conversation can occur over several utterance sequences, the condition of adjacency is replaced with conditional relevance. Relevance does not dissipate until a second pair part is given or an interlocutor provides an account (explanation) as to why it has not been given.

Consequent upon this sequential property of conversation, failure to produce anything interpretable as a conditionally relevant second pair part results in a noticeable absence. That is to say, the interlocutor(s) who is expecting a particular second pair part will notice its absence if it is not forthcoming. It is this property which accounts for silences in conversation being interpretable as either a:

NEXT>> Gaps in Conversation