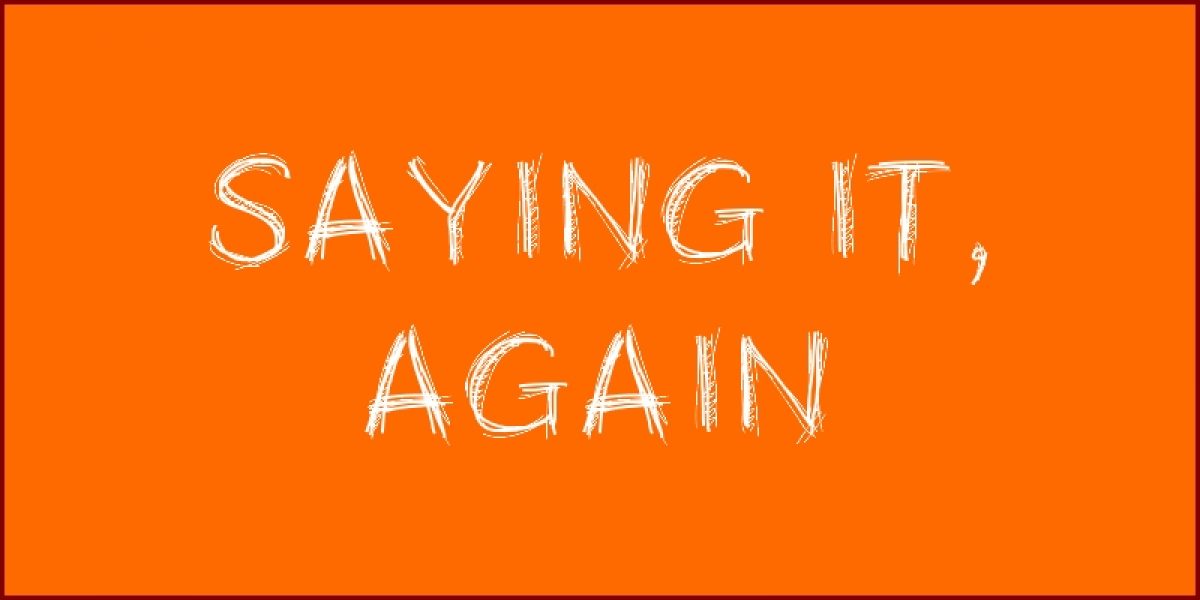 Conversational skills now form an integral part of most social and communication skills assessments and training packages for adults with learning disabilities. Their inclusion has become increasingly important owing to the current emphasis on the facilitation of self-advocacy. Most packages/approaches give consideration to ‘gross’ features such as how to open a conversation, how to take turns at talking, how to repair errors in understanding, how to close conversations, how to say goodbye, and so on. Packages are replete with such exercises. However, few take account of the minutiae of conversation: those grunts and small words which grease the wheels of conversation and allow it to progress fluently (1).

When two people converse they will usually take turns at talking. The current listener – the person not taking a turn at talking – will usually give some signal to the speaker which indicates that he or she is attending to what is being said. These signals commonly take the form of vocalizations or minimal responses such as “yeah”, “uh huh”, “mm”, “I see”, “you don’t say”, and so forth. They are interspersed throughout the conversation at strategic points in order to display an understanding on the part of the listener that an extended unit of talk is underway and that it is not yet completed. Such signals are referred to as backchannels (back channels). Duncan (2) cites five types of backchannel signals that listeners may use: (a) requests for clarification, such as, “Sorry?”, “She put it where?”, (b) head nods and shakes, (c) completing the speaker’s sentences (d) verbalized signals such as “yeah”, “right”, etc, and (e) brief restatements, as when the listener repeats verbatim what has just been said either in part or in whole.

One important function of backchannels, as cited by Schegloff, is that of acting as a continuer (3). Because the listener recognizes that the speaker is in the middle of a spate of talk, he or she may produce a backchannel instead of taking a full turn at talking. This, therefore, encourages the current speaker to continue. Consider the following example.

A:  Okay, so what we were going to do was…go over what

we talked about a couple of weeks ago…

A:  About what had happened in the review…some of the

A:  And really we were deciding…what you’re going to be

doing over the next six months or so.

In this example, instead of taking complete turns at talking, B responds with a series of “yeah” and “mm” which signal to the speaker that B is attending to what is being said and which thereby encourage A to continue talking.

Is it possible, then, that people who facilitate the development of conversation skills of adults with learning disabilities may exploit this continuer function (albeit unconsciously)? By using a wide range of backchannel items, and using them with high frequency, is it possible that the facilitators, by passing up the opportunity to take a turn at talking, provide more opportunities for persons with learning disabilities to contribute at length to conversations?

As part of a larger study I have investigated this possibility. The data collection involved eight Day Service Workers within an Adult Training Centre (ATC) each making two audio-tape recordings of conversations between themselves and two Centre attendees (each of 5 minutes duration). In all, therefore, this produced sixteen audio-taped conversations which were subsequently transcribed and analyzed for the occurrence of backchannel items.

In fact, the evidence does not support this. In examining what attendees do immediately following a Day Service Worker restating something they have just said, it is apparent that, for 45% of the time, attendees merely respond with “yeah” or “yes”. This has the effect of stultifying the conversational flow – halting it in its tracks. Consider the following typical example:

Far from encouraging the attendee to continue with his turn at talking, the Day Service Worker’s verbatim restatement (“With Carl”) has the effect of eliciting a minimal response from the attendee (“Yeah”). The attendee does not go on to add to, or in any way expand, his talk. In short, he does not continue. In fact following restatements, attendees only went on to continue their turn at talking for 18% of the time.

Much of the analytic work in this area has yet to be completed but this short account does serve to illustrate the complexity of conversation and highlights the need to give due consideration to small, and yet necessary, particles in conversation. The cause of communication breakdown in conversations between non-language impaired persons and people with learning disabilities has been extensively studied with respect to grammatical difficulties but relatively little attention has been paid to backchannels. Further study should assist in the development of more fine-tuned strategies which afford greater opportunities for persons with learning disabilities to contribute to conversations.