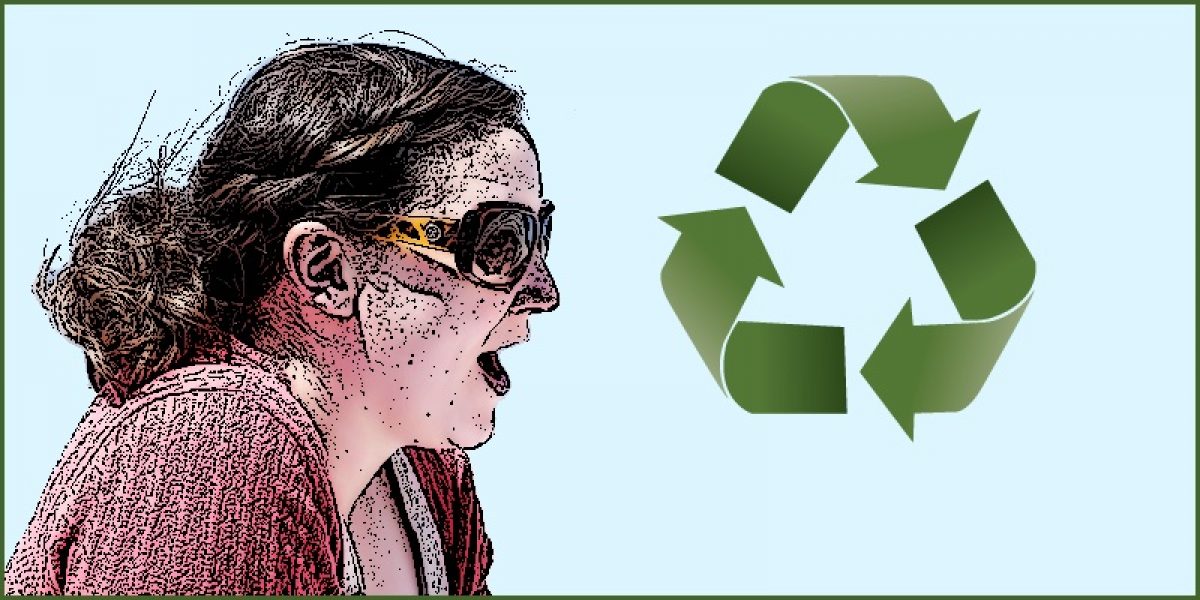 Another point worth considering is in relation to our earlier comment that overlapping talk potentially cannot be heard properly. We are aware that a characteristic of collaborative conversation is that the current speaker strives to ensure that he or she is being attended to, understood and, therefore, heard. How does a speaker who has had part of his or her talk overlapped by another ensure that important information has been heard properly? Well, the most common method is recycling.

Consider yet another example of inadvertent overlap in a three-participant conversation [NB: the asterisk * indicates the point at which the overlapping talk ceases].

In line 1 Lynn does not select the next speaker under Rule 1. Consequently, either Ray or Emma may self-select as the next speaker under Rule 2. In fact, they both attempt to take up the next turn at talk at the same time and there is an inadvertent overlap. We see that Ray’s incomplete line 2 utterance you could have is overlapped by Emma’s self-edited line 3 utterance Lisa’s the pro… It is evident that Ray then drops out in line 2 as he relinquishes the turn at talk to Emma. Subsequently, as Emma continues with her turn at talk she recycles that part of her utterance that had been overlapped, i.e. Lisa’s the problem, before completing her utterance with as far as I can see. The effect of this is to re-present the information that may have been obscured, and therefore unheard, because of the overlap. A final example should make recycling clear.

4 Val:     YOU SHOULD APOLOgize as soon as possible

This sequence is another example of violative interruption. This is evidenced by the fact that Graham’s oh give up overlaps Val’s line 2 utterance on the second syllable of the word apologize. This is clearly not a valid transition relevance place and the talk, therefore, violates the rules of turn allocation. As Graham’s overlapping talk may have obscured the hearing of Val’s proposition (lines 1-2), she recycles a substantial part of the utterance in line 4 when Graham’s violative interruption has terminated. Interestingly, Val also upgrades her recycled talk in line 4 by increasing the loudness. As she already has the floor, this may be intended to prevent Graham making a further bid to interrupt. It is also possible, however, that the increased loudness is intended to stress the emphatic nature of her proposition. It is not possible to determine the speaker’s rationale in a situation like this. All we can do is observe that Val recycled talk that was made potentially unhearable by a violative interruption and that she upgraded this talk when she had regained her turn at talk. As we have seen, recycling is not used in every instance of overlapping talk but it is a readily available technique for interlocutors to use if they consider that important pieces of information may have been distorted by the noise of overlapping talk.

NEXT>> Silences in Conversation