You are here: Home > Human Communication 101 > Conversation Analysis 101 > Question 1: Who Speaks Most?

Question 1: Who Speaks Most? 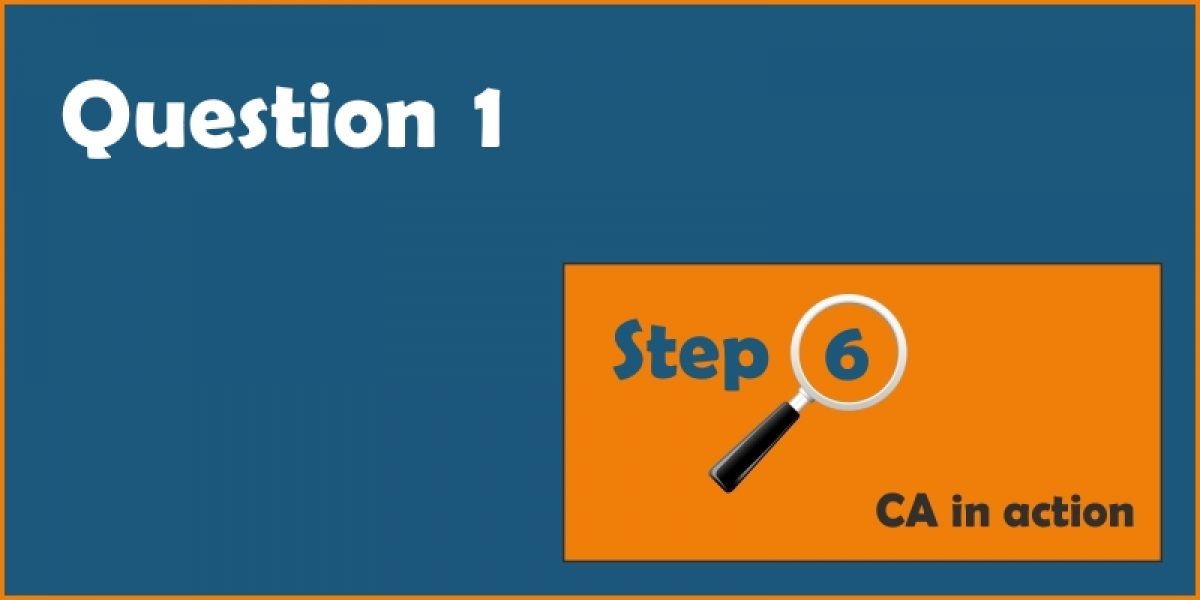 In our ongoing analysis of the example transcript, recall that the first research question that we posed (see Step 5: Ask Questions) following an examination of the conversation data was:

We have already noted that both Tom and Jim each take 10 turns at talk in this extract. This may suggest symmetry in the power relationship between them. However, whilst the statistics indicate that each interlocutor assumes an equal share of the turns at talk, there appears to be a qualitative difference. We have seen that all 10 of Jim’s turns at talk consist of just one word each (either mm or yeah). These are minimal turns. Each of Tom’s turns at talk are, on the other hand, relatively longer full turns (e.g. L15 but I mean (.) I’m sure Yvette can handle that). When viewed in this way, Tom appears to claim a greater proportion of the conversation. Jim’s utterances appear to be responses (uttered by the current non-speaker) which make no claim to take over a full turn at talk and which do not alter the so-called speaker-auditor status.

NEXT>> Question 2: Function of Minimal Turns?