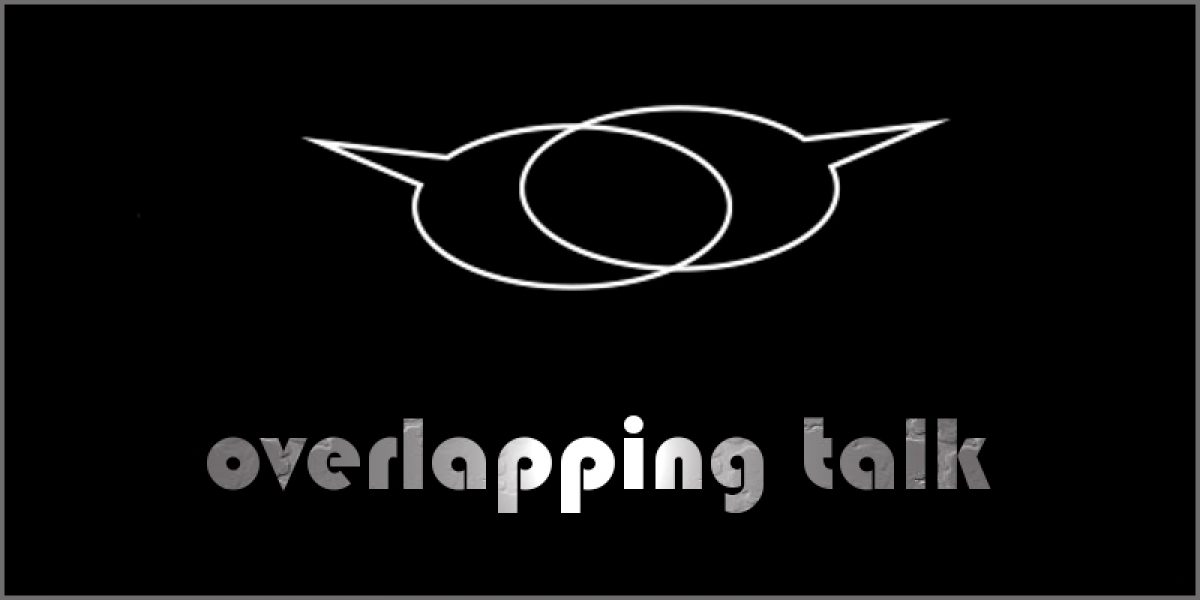 We have noted that one general characteristic of conversation is that interlocutors talk one at a time.

Clearly, there will be instances when this is not so. For example, a listener may begin his or her talk before the current speaker has finished speaking and overlap the speaker. During such instances, the overlapping talk is noticeable as such and the participants attempt to rectify the situation by reverting to a state of one, and only one, speaker as quickly as possible.

The explanation for this return to one-at-a-time talk is that participants generally cannot process information from more than one source at a time and that much of the overlapping talk cannot be heard. It is apparent that some overlapping talk is considered to be accidental, whilst other overlaps are viewed as willful interruptions. How can we explain these perceived differences? Well, the answer lies once again in a consideration of the application of the rules of turn allocation. We will now consider examples of these two types of overlapping talk which are known respectively as: