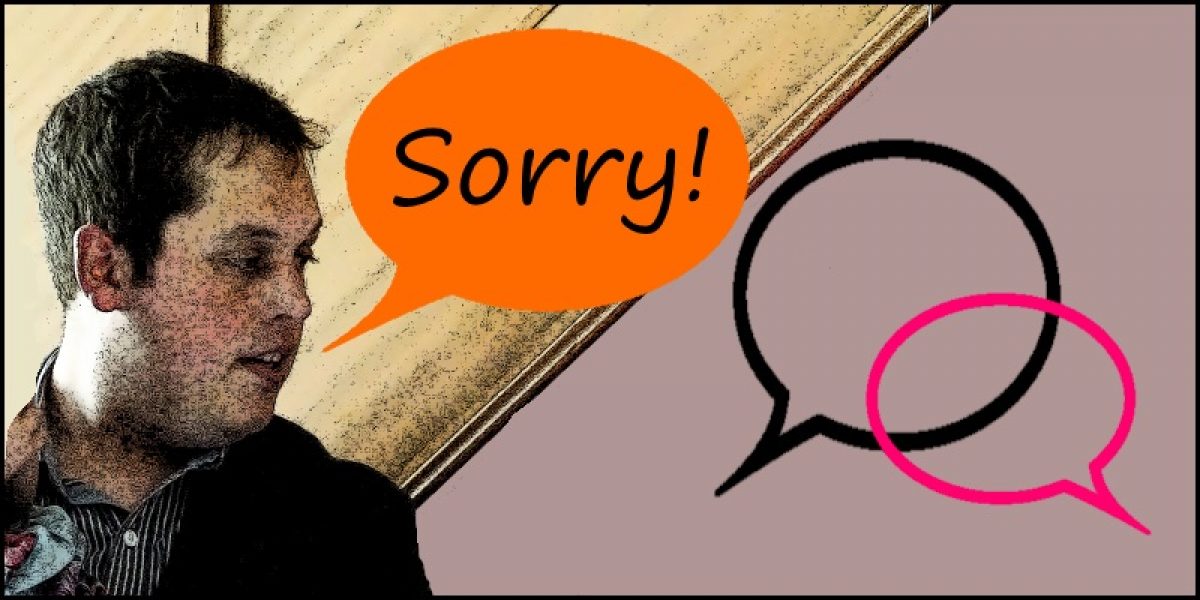 Consider the following extract from a conversation between two people [NB: the symbol consisting of two parallel lines // indicates the starting point at which the talk is overlapped by the talk on the immediately following line].

In this short extract it is Deepak who speaks first in line 1. Notice that his utterance is framed as a tag question, i.e. he appends the tag haven’t you? to the end of his statement you’ve done that before. Now, tag questions are especially prone to being overlapped because they are often spoken with a slight pause between the main body of the utterance and the tag itself. This is the case with Deepak’s utterance: he makes a brief pause after you’ve done that before prior to appending the tag haven’t you? It should be apparent from our foregone discussion of turn allocation that a current listener in a conversation is constantly monitoring the talk of the current speaker for upcoming transition relevance places. That is to say, a current listener is attempting to determine those places where it is relevant and appropriate that the roles of speaker and listener could alternate. People are clearly extremely skilled in doing this, as we have already noted that the transition from one speaker to another is so swift that it has to be measured in microseconds. Consequently, returning to our example, the brief pause after Deepak’s statement you’ve done that before can be seen as signaling a possible transition relevance place. It is, therefore, a potentially relevant place at which the listener can take up a turn at talk. In fact this is what Andy does in line 2, with the confirmation yeah. However, Deepak evidently did not intend this brief pause to represent a transition relevance place, as he continued by adding the tag haven’t you? Thus, Andy’s line 2 utterance yeah overlaps some of Deepak’s talk. This type of overlapping talk is, however, accidental or inadvertent. In other words, there was no intention on the part of the listener to willfully interrupt the speaker. The overlapping talk occurred because, in this instance, the current listener appeared to have misjudged an upcoming transition relevance place. Now consider the following extract of a conversation between three people.

1 Daniel:  I shouldn’t have started

In line 1, Daniel opens with the statement I shouldn’t have started. This turn-constructional unit does not select the next speaker under Rule 1 and so Rule 2 comes into play. That is to say, either of the other two participants can self-select as the next speaker. It is apparent from the extract that both Anna and Chris attempt to self-select as the next speaker. What has happened in this instance, however, is that they have both spoken at the same time. Consequently, their utterances overlap (lines 2 and 3). Again, however, we can see that this was not a willful attempt to interrupt Daniel, as their contributions came at an appropriate transition relevance place at the end of Daniel’s turn-constructional unit. The overlap was simply a case of two speakers both starting their talk at the same time. Again, therefore, from an understanding of the rules of turn allocation we can see that this is another case of inadvertent overlap.