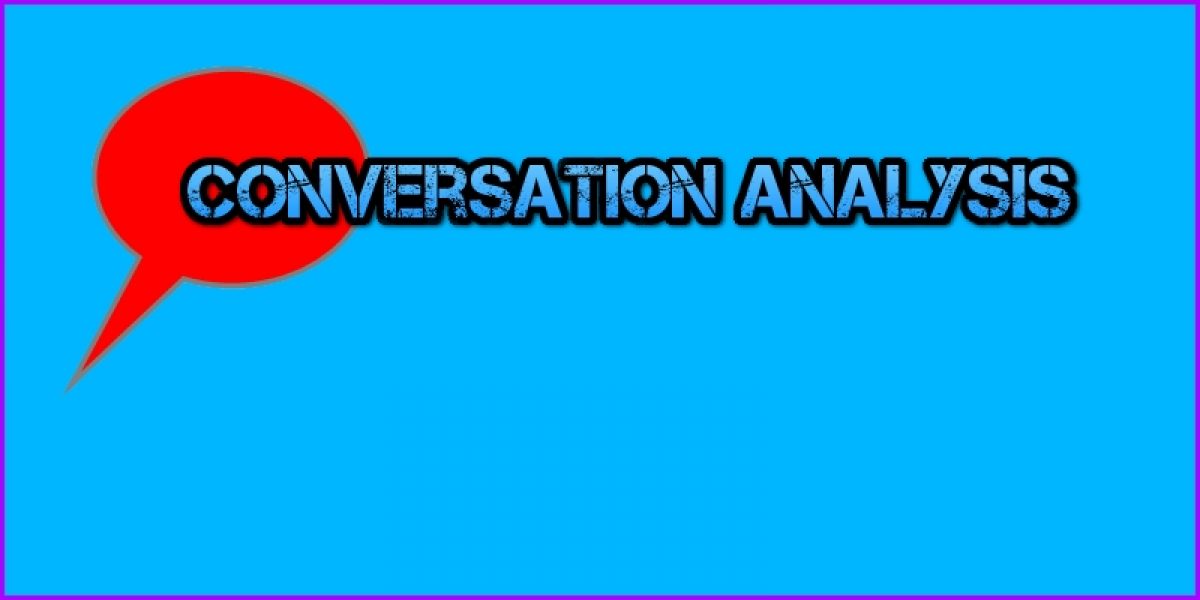 The second of the two leading procedures for analyzing conversational interaction to be considered in this introductory series is conversation analysis (CA). Whereas discourse analysis originated from linguistics, CA is grounded in the techniques and philosophical orientations of ethnomethodology (a branch of sociology that studies the commonsense understanding of the structure and organization of society and how people make sense of their world).

In contrast to discourse analysis, which imposes a broadly linguistic type of structural framework, conversation analysis is a data-driven approach. Real world, naturally occurring discourse is the principal target for conversation analysis and practitioners of this style typically begin with audio recordings of naturally occurring conversations. CA is essentially an inductive methodology. Induction is the process of finding generalizations that are true of other people and other environments from observation of particular cases. It contrasts with the deductive methodology of discourse analysis, which moves in the opposite direction, i.e. from the general to the particular. Because CA is inductive – moving from the particular to generalization – it is sometimes referred to as a bottom-up approach.  It is an approach which resists premature theorizing. In practice, this means that audio recordings of conversation are routinely dealt with by so-called unmotivated listening (Hopper, 1989), i.e. without any preconceived notions of what to expect in terms of analytical categories, structure, and so on. Initially, the conversation analyst tries to define any differentiating features between sets of conversational data and then searches for any recurrent patterns. Accordingly, hypotheses and research questions originate from the data itself, rather than being imposed before any data has even been examined. There is an ongoing interplay between repeated listening to audio recordings, examination of transcriptions, analysis, the generation of hypotheses and attempts to support or disconfirm them.

It is necessary to make clear that conversation analysts do not reject theory. Indeed, a primary objective of any inductive methodology is the generation of theory by generalizing from actual observations. The salient point is that conversation analysts do not begin with theory. As we will see later (CA in Action: An Example Analysis), the generation of theory is the last step of CA analysis. Hopper (1989, p. 59) states that the goal of conversation analysis is “to describe how communicators do things with and in talk,” i.e. the practices of conversation (the mechanical features of talk), and practices in conversation (the activities carried out through the use of those mechanical features). In this regard, many generalizations have been formulated dealing with issues as seemingly different as conversational structure and organization and the use of so-called discourse markers, such as oh, uh huh, mm, and so on.

We need to be clear that conversation analysts do not attribute psychological states or rationales to interlocutors. These are considered to be inaccessible, as we only have the conversational data (usually as a transcribed text) to work with. Therefore, conversation analysis makes few, if any, assumptions about the participants’ intentions, as speculation regarding these is generally unverifiable. Similarly, it does not appeal to intuition, as the researcher’s own intuitions may be unreliable.

Perhaps the most salient characteristic of conversation analysis is its consideration of talk within its local sequential context (Schegloff, 1982), (Wilson, 1991). The most fundamental question for conversation analysts is ‘Why that now?’ In other words, just why is that person saying just that at that particular point? It is by examining utterances in their specific location within the ongoing sequence of talk that conversation analysts seek to provide contextualized accounts of how interlocutors do things with words and other actions. In this regard, Sacks (no date), quoted in Jefferson (1984, p. 197) has proposed that “there is order at all points” and conversation analysts consider that no phenomenon is too small or too mundane for consideration. My own study of the use of verbalized signals such as mm hm, yeah, uh huh, and so on, is a case in point (Williamson, 1995). The study demonstrated that the production of such tokens is highly organized and that they carry different meanings depending on where they appear in the ongoing sequence of talk.

Williamson, G. (1995). Instructor-trainee conversation in an Adult Training Centre for people with learning disabilities: an analysis of the function and distribution of back channel tokens and personal names. Unpublished PhD thesis, University of Newcastle upon Tyne, Newcastle.