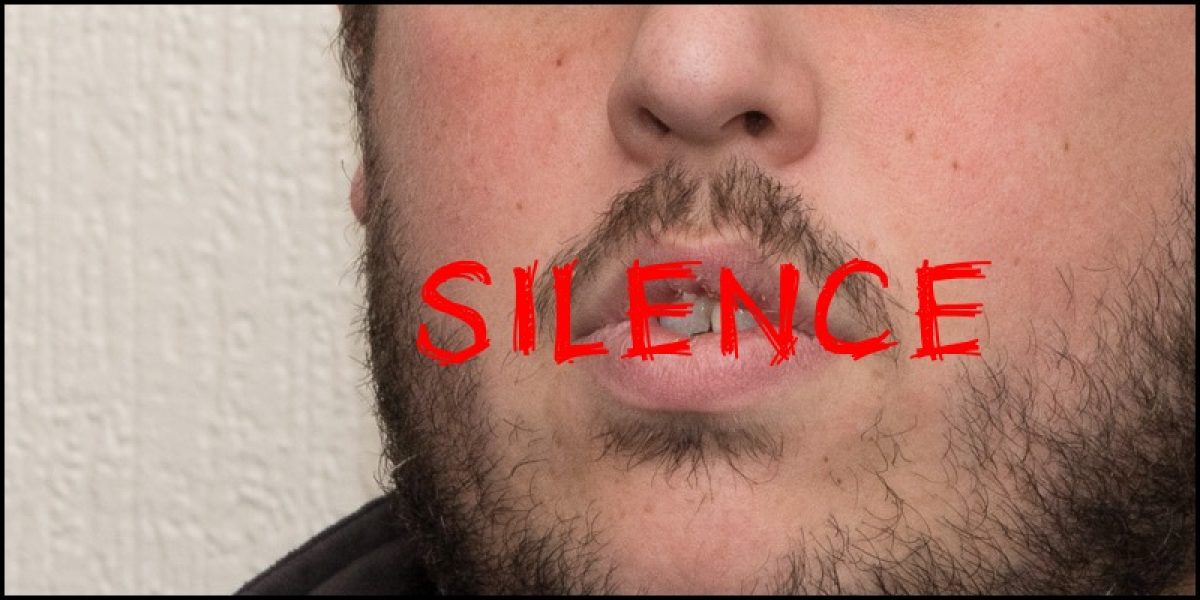 Attributable silence – whose silence is it?

The third type of silence we will identify is the selected next speaker’s attributable silence subsequent to the application of Rule 1. Consider the following.

1 Tony:  so what do you think then John?

In this sequence Tony begins by asking the question so what do you think then John? in line 1. This utterance specifically selects the next speaker as John. Under Rule 1, Tony should stop speaking and John should speak next, with the transition occurring at the first transition relevance place after Tony’s selection. It is, therefore, conditionally relevant that John should speak next. However, John does not do so. He does not provide the expected second pair part answer to Tony’s immediately prior question and there is an ensuing silence of 4.2 seconds (line 2). This silence is, therefore, attributable to John – as it was expectable that he should speak next. After the lengthy silence, Tony repeats his question in line 3. The fact that Tony repeats his previous question verbatim may be taken as further evidence of Tony’s expectation that John should provide the conditionally relevant second pair part answer to his question – the absence of this second pair part is, consequently, noticeable to Tony. Once again, therefore, John is selected as the next speaker under Rule 1 in line 3. So, once more, it remains conditionally relevant that John should speak next. Yet again, however, there is another silence (3.0 seconds in line 4). Once more, this is an attributable silence – attributable to John, as it was again expected that he should speak next. Ultimately, John does take up a turn at talk (albeit a minimal response) in line 5 with er:::. We see then that there are two silences in this stretch of talk and that both are attributable to John following the application of Rule 1.

NEXT>> CA in Action (an example analysis)