You are here: Home > Human Communication 101 > Conversation Analysis 101 > Are You Interested? 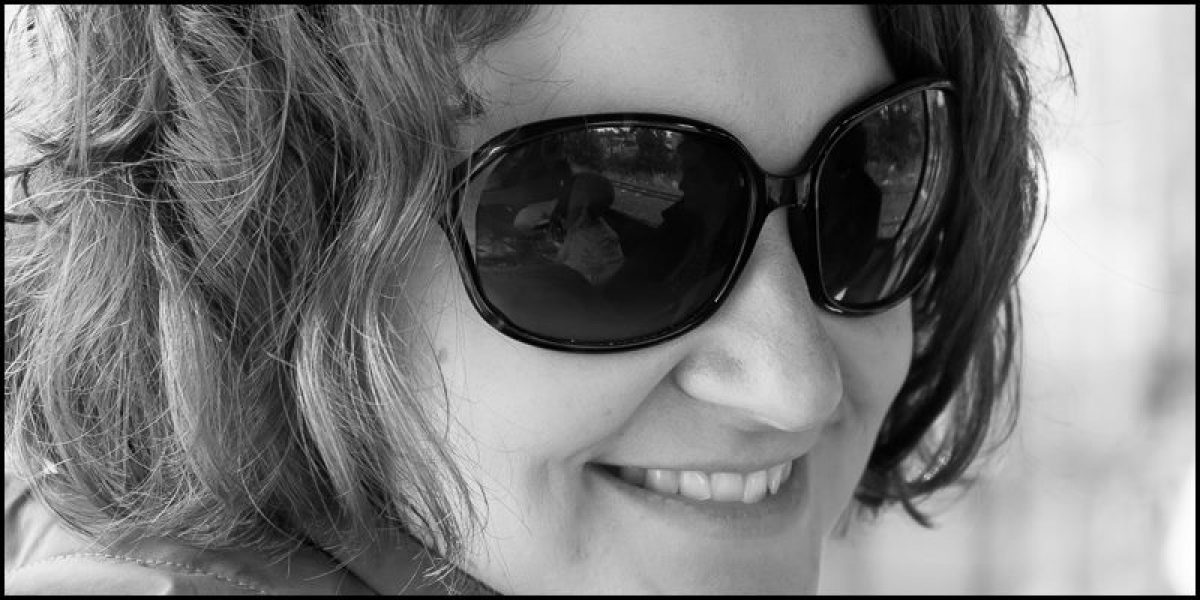 Kernan and Sabsay (1989) have shown that non-disabled persons recognize someone as having a learning disability primarily because of the way that person talks. Such persons are perceived to be socially unskilled and linguistically incompetent. Frequently they are perceived to be rigid, uninterested or even boring during conversation.

Conversation between two people is a highly coordinated, collaborative activity in which the participants alternate in taking turns at either speaking or listening. The current speaker strives to ensure that he or she is being attended to, heard and understood by the current listener. The listener similarly endeavors to indicate to the speaker whether or not he or she has succeeded.

One frequent way a listener signals this attention is through the use of back channels i.e. vocalizations such as uh huh, mm and oh, which the listener intersperses throughout a speaker’s talk. These back channels act as feedback to the speaker and signal that the listener is attending to, and understanding, what is being said (compare the use of head nods and shakes to similarly signal one’s attention to what someone is saying). Back channels, then, are the sounds and words emitted by the current non-speaker, which grease the wheels of conversation (Tottie, 1990:2).

As part of a larger research project I made 16 five-minute audio tape recordings of conversations between non-impaired instructors and trainees with learning disabilities within an Adult Training Centre. These tapes were subsequently transcribed and examined for the occurrence of back channels. Would the way in which persons with learning disabilities use back channels provide any clues as to why non-impaired persons may perceive them to be, say, rigid and uninterested in what they have to say?

Now, given that trainees have a more reduced range of back channel tokens available to them than the instructors have, it is perhaps not surprising to find that trainees do not substantially vary their back channels when producing them in response to a long stretch of talk. Trainees simply do not have the same linguistic resources available to them. A typical example of this is shown in the following transcript extract.

Instructor:  Like they cost a few pesetas and that.

Instructor:  It’s like a hundred and seventy five pesetas to the pound.

Instructor:  But I mean, I’m sure Yvette can handle that.

In this extract the trainee intersperses the yeah back channel throughout the instructor’s extended stretch of talk. Each yeah is used recursively one after the other, with seven instances of the use of yeah in a series. Whilst I have no sure way of knowing whether or not the instructor perceived the trainee to be uninterested in his talk (without, say, interviewing the instructor and asking his opinion), examples such as this may go some way to explaining why persons with learning disabilities may be perceived as rigid, uninterested or boring. At the very least they provide an interesting analogue which may be worth exploring further. They also suggest the possibility of training persons with learning disabilities to increase their repertoire of back channels in an attempt to alleviate some of the negative perceptions held by non-impaired conversational partners.