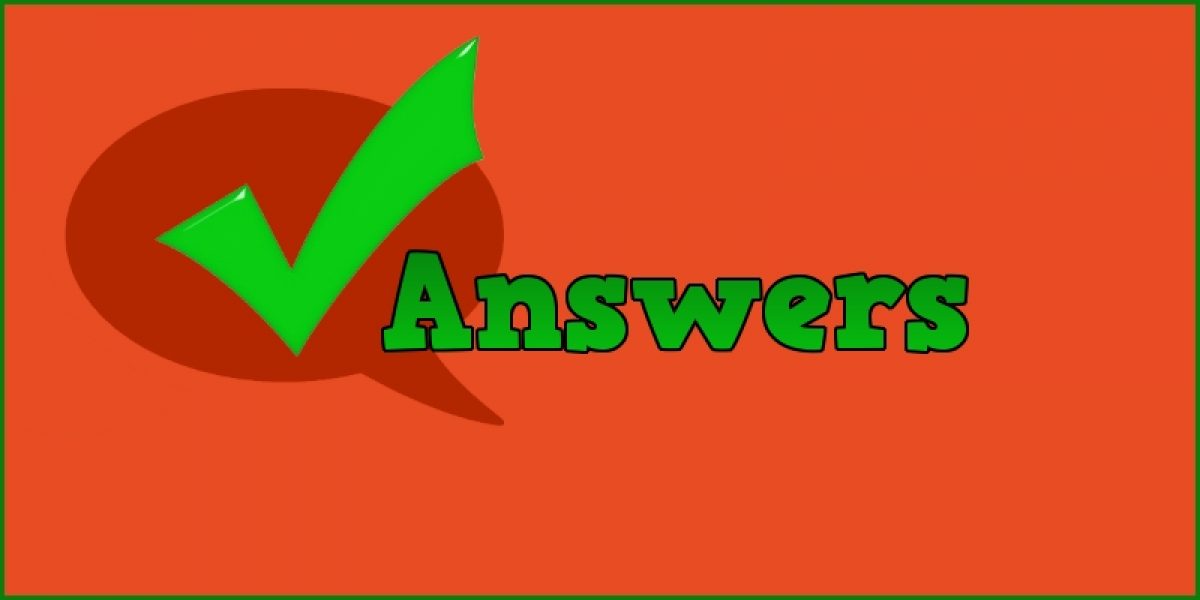 Extract A represents a violative interruption, as Lisa’s line 2 talk commences on the second syllable of the word pressing uttered by Li Wei. This is not a valid transition relevance place.

Extract B is an inadvertent overlap, as Sheilah commences her line 2 talk after the slight pause in Josie’s utterance. This slight pause can be seen as signaling a transition relevance place. Josie had apparently not completed her turn at talk, however, as she tags on the phrase or something like it.

Extract C is also an example of inadvertent overlap, as both Joe and Rob attempt to self-select as next speaker under turn allocation Rule 2. They do so at an appropriate transition relevance place that occurs at the end of Carl’s line 1 turn-constructional unit.

CA in Action
Adjacency Pairs
Question 1: Who Speaks Most?