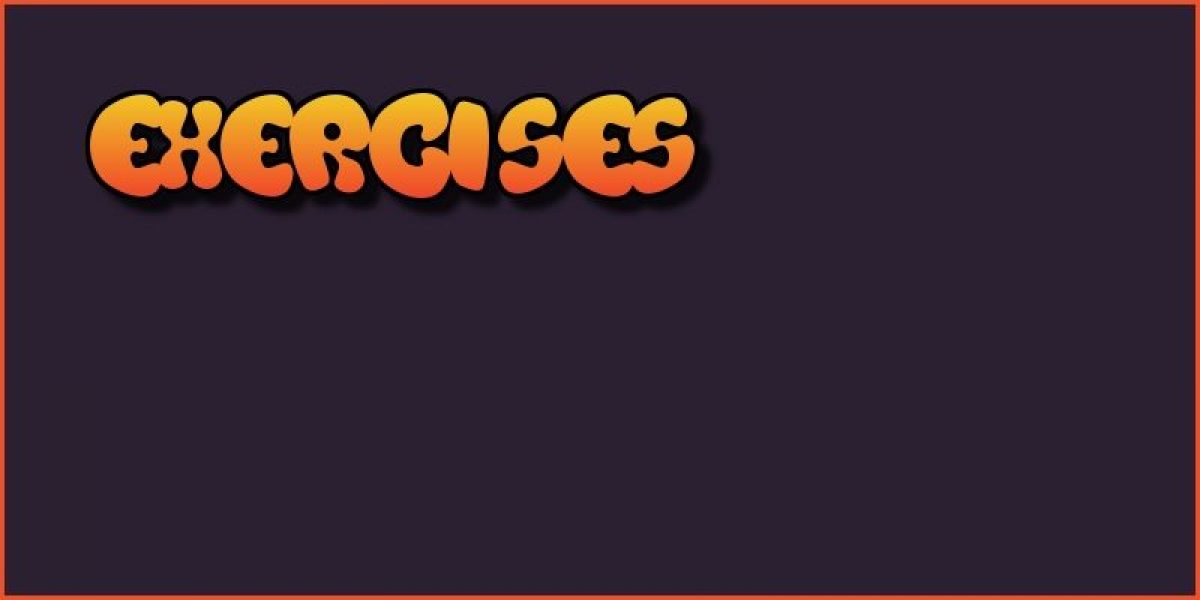 Identify the turn-constructional units [TCU] and transition relevance places [TRP] in the following extract from a conversation between two people, A and B:

In each of the following three conversation extracts determine whether the overlapping talk is inadvertent or violative:

1 Li Wei:  of course the most pre//ssing issue for

See Answers for suggested answers to these exercises.

Make a 15-minute audio recording of an informal conversation between three adult friends who know each other well. Transcribe the conversation turn by turn, marking pauses and overlaps. Use the following key to mark pauses:

In addition, use the standard notation of two parallel lines // to indicate the starting point at which talk on one line is overlapped by the talk on the immediately following line.

Analyze the transcription and determine all instances of overlapping talk. What is their frequency of occurrence? Do you consider this to be high or is this phenomenon relatively rare? Are the overlaps predominantly inadvertent or violative? Attempt an explanation of any overlaps in terms of the rules of turn allocation and the projection of upcoming transition relevance places. Are any violative interruptions performed by just one participant or distributed evenly among all participants? How do you explain these findings? Now investigate how the participants resolve any overlapping talk. Is there a preferred strategy? Does dropping out or competitive allocation prevail? Can you explain why? Are there any instances of recycling? Finally, consider whether or not your findings would have been different if you had made a recording of a conversation between three people who had never met before? How might your findings have been different if the conversation were more formal, e.g. a couple meeting with a bank manager for the purpose of securing a loan?

Observe several children of different ages playing with their peers (e.g. two-year-olds, three-year-olds, four-year-olds, and so on). Do the children demonstrate characteristics of adult-type conversations (e.g. turn-taking, collaboration, resolving overlapping talk), or do they, for example, talk in monologues either to themselves or at another child? Do all age groups demonstrate the same types of conversational skills? What are the differences between the age groups? At what age do you consider that children are able to engage in conversation? How might you explain this?