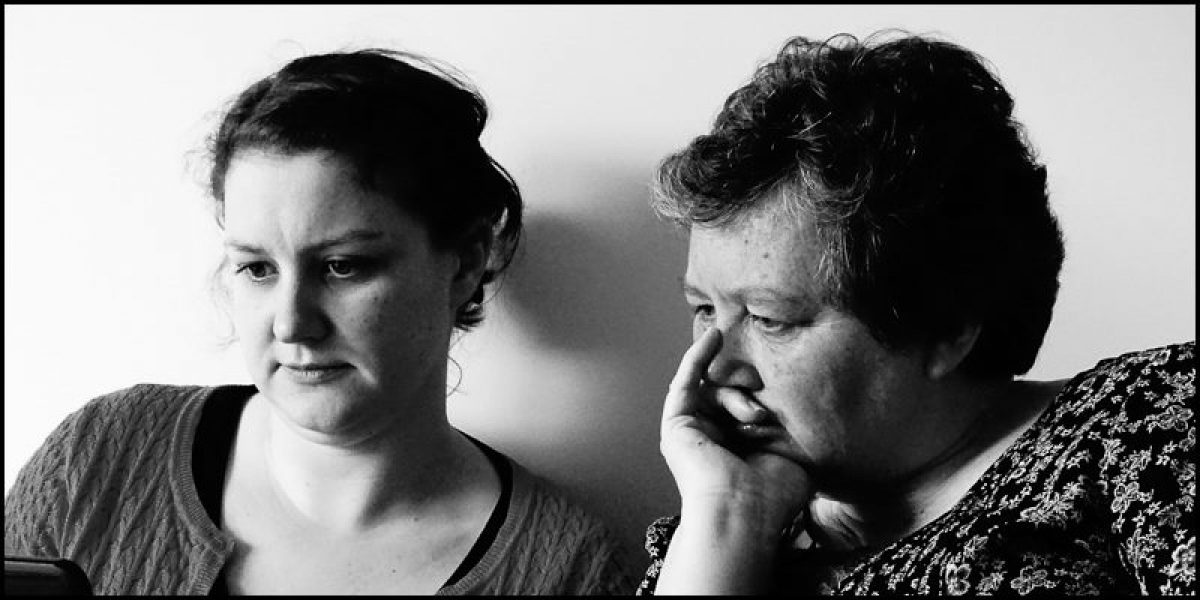 As one might expect, there are several approaches to analyzing conversational interaction. The approaches and procedures vary according to such things as the theoretical assumptions the investigators bring to the task and their overarching aim. For example, John Searle (1969) and John Austin (1962) developed Speech Act Theory in the 1960s based on the underlying belief that human language is used to perform actions. Consequently, Speech Act Theory concentrates on how actions and meanings are related to language. Interactional Sociolinguistics, however, is underpinned by slightly different scholarly beliefs, i.e. that meaning, structure and use of language is both socially relative and culturally relative. The most famous proponents of Interactional Sociolinguistics are the anthropologist John Gumperz (1982) and the sociologist Erving Goffman (1967; 1971). Indeed, the numerous approaches to analyzing talk in social interaction have been developed from a wide range of academic disciplines. As such, each discipline has brought to bear different assumptions, models of understanding and methods of analysis. The field is vast and a discussion of the many procedures available for analyzing conversation is beyond the scope of this Human Communication 101 series investigating Conversation Analysis. We will, therefore, restrict our discussion to just two leading analytical procedures.

One analytical approach that has provided useful insights into how conversation works comes from linguistics and is known as discourse analysis (DA). The second approach – conversation analysis (CA) – is grounded in the techniques of ethnomethodology (a branch of sociology that studies the commonsense understanding of the structure and organization of society and how people make sense of their world).

Austin, J. (1962). How to Do Things with Words. Cambridge, MA: Harvard University Press.