You are here: Home > Anatomy > Brain 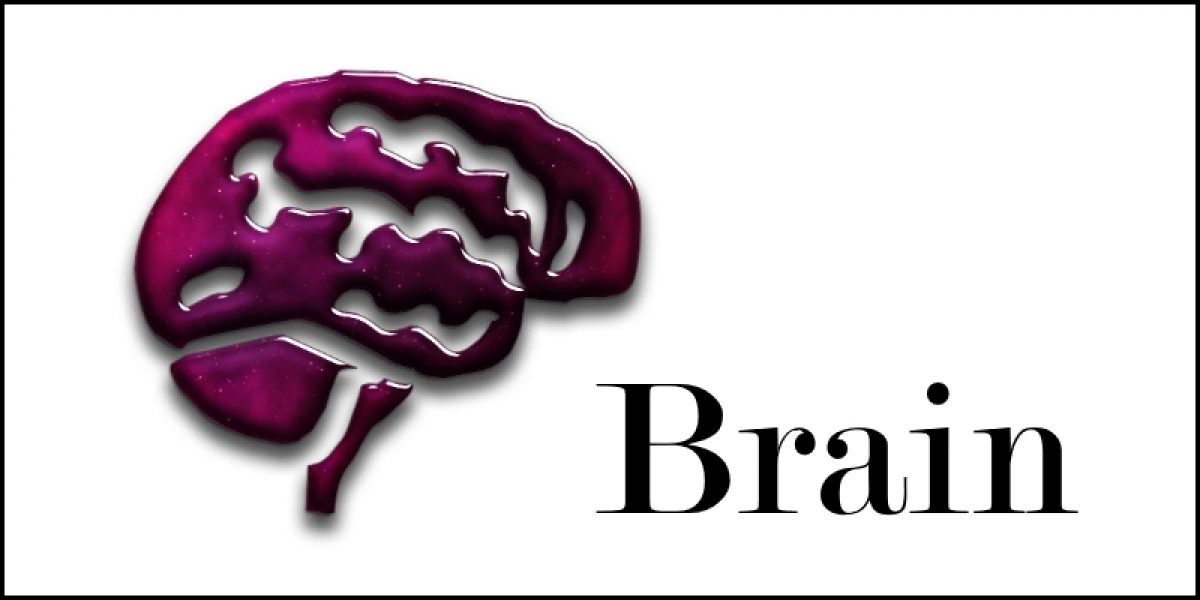 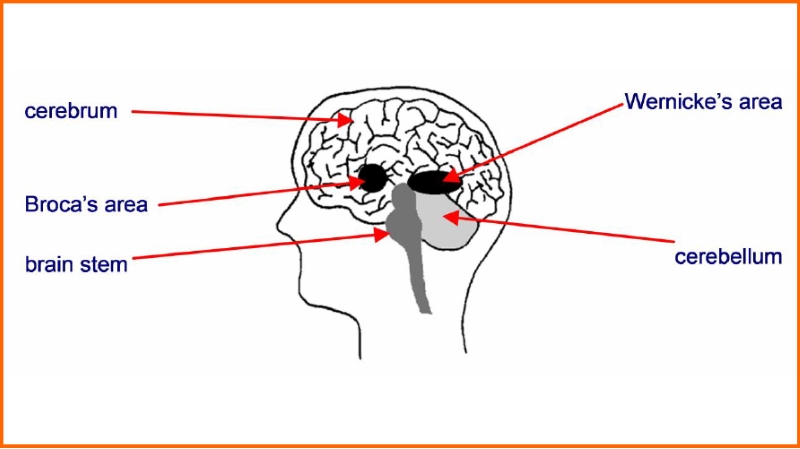 Figure 1. Anatomy of the Brain (click for an enlarged image)

There are three major parts to the brain:

In addition to governing motor movements, each hemisphere appears to have a slightly different function. The dominant hemisphere (predominantly the left) is responsible for logical functions such as reasoning, number skills and scientific thought. The non-dominant right hemisphere is responsible for imagination, insight and an appreciation of shapes and their relationships, such as in 3-D forms.

In summary, the cerebrum is responsible for such things as reasoning ability, emotion, memory, motor movements, and speech and language skills.

The cerebellum is positioned towards the back of the skull, underneath the two cerebral hemispheres. Its function is to coordinate voluntary muscle movements. If we did not have a cerebellum then any movements we made would be uncontrolled, hesitant, wavering and inaccurate. The cerebellum acts as a buffer, smoothing out any potential disruptions in our voluntary movements. It functions to help us maintain our posture and balance whilst at the same time we perform complex muscle movements.

The brain stem is the lowest part of the brain and represents the upper extension of the spinal cord. It is concerned with automatic functions, such as heart rate, respiration, blood pressure and maintaining body temperature. It also controls reflex activities such as eye movement and controls many of the drives that are necessary for survival, such as eating, sleeping and sexual activity. In addition, it acts as a sort of relay centre for sensory signals going to the cerebral cortex and motor signals coming from the cortex.

Want to test your knowledge about brain anatomy take a look at our Brain Facts.