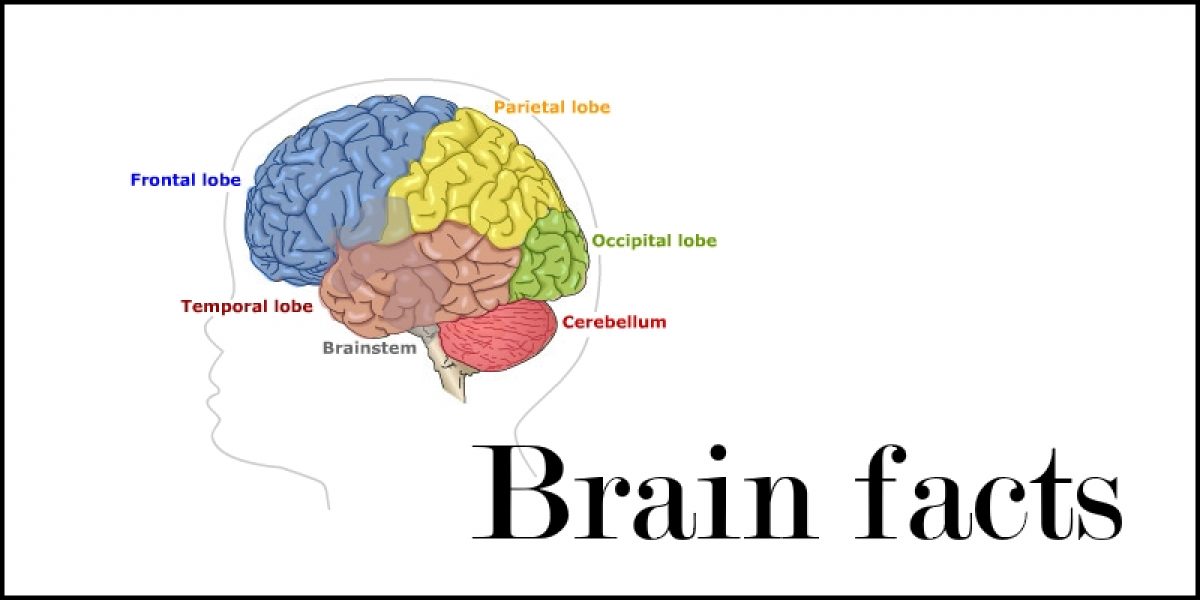 The diagram of the brain (below) reveals some key brain facts: about its various areas and functions.

NB: To view this page properly, you need to have a recent version of Flash Player installed.

When we look at the brain image we can see three main parts:

Each of these parts controls a number of important functions.

The cerebrum is the largest part of the brain and it is found at the front of the head. It controls our sense organs – touch, vision, hearing, temperature – and it initiates and co-ordinates movement. It also has a role in problem solving, reasoning, emotions and learning. All thoughts, memories, and imagination occur in this region. In this diagram the cerebrum has been displayed to show the lobes and their function.

See for yourself some of the things we know about the brain by taking part in a light-hearted quiz (below).

This article is adapted from ‘Play, learning and the brain’. An OpenLearn (http://www.open.edu/openlearn/) chunk reworked by permission of The Open University copyright © 2016 – made available under the terms of the Creative Commons Licence v4.0 http://creativecommons.org/licenses/by-nc-sa/4.0/deed.en_GB. As such, it is also made available under the same licence agreement.