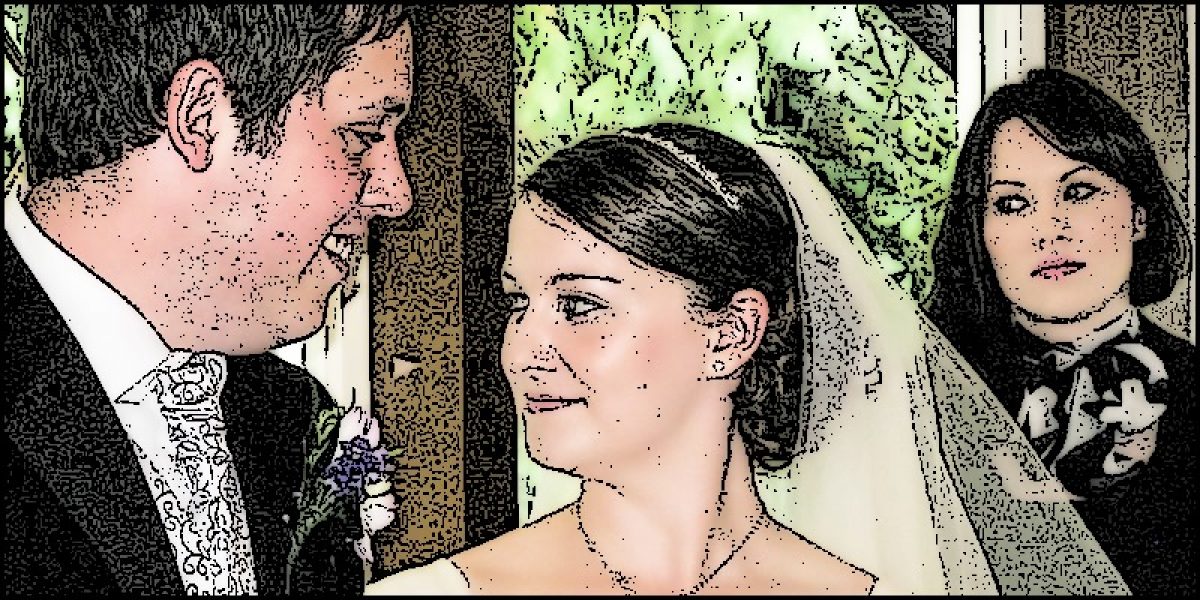 Human beings are able to communicate in a variety of ways other than by the use of spoken language. For example:

Further, whilst all of the examples in the list above are non-oral (i.e. they do not involve speech) they are not all examples of so-called non-verbal communication.

This sequence of speech sounds – when spoken rapidly, without any gaps in between – symbolizes, amongst other things, “a member of the genus Canis (probably descended from the common wolf) that has been domesticated by man since prehistoric times” (WordNet).

Thus, both the sound sequence and the written sequence are symbols capable of directly substituting for verbal symbols (words) and conveying information. They are both, therefore, examples of verbal communication.

In contrast, neither a body posture (such as folding one’s arms across the chest) nor a cosmetic make up (such as eye shadow) are generally capable of substituting directly for words. For example, there is no systematic way in which a certain shade of rouge invariably signifies, for example, the word table, or happiness or quickly.

Body posture and cosmetic make up are, therefore, examples of non-verbal communication.

So, applying this reasoning to the non-oral examples listed above, we can separate them into two groups (1) verbal, and (2) non-verbal as follows:

The term body language is potentially confusing, however, as language implies a systematic, rule-governed use of symbols. Body language is not systematic in the same way as verbal language and the lack of systematicity imposes severe limitations on attempts to communicate solely by non-verbal means. For example, even when a particular non-verbal component may be consistently interpretable as meaning just one thing (e.g. a thumbs-up gesture may be interpretable as ‘good’ in all instances within a particular culture) it is not possible to use such components to communicate anything but the most basic information. For example, it is not generally possible to communicate the proposition, ‘It’s a lot colder today than it was yesterday so I think I’ll wear my heavy, red parka rather than my summer jacket that Sarah bought me for my last birthday’ using cosmetic make-up or eyebrow movements. Only language (verbal communication) can achieve this level of sophistication – because it is capable of systematically combining symbols according to set rules.

There are two broad divisions of non-verbal communication: