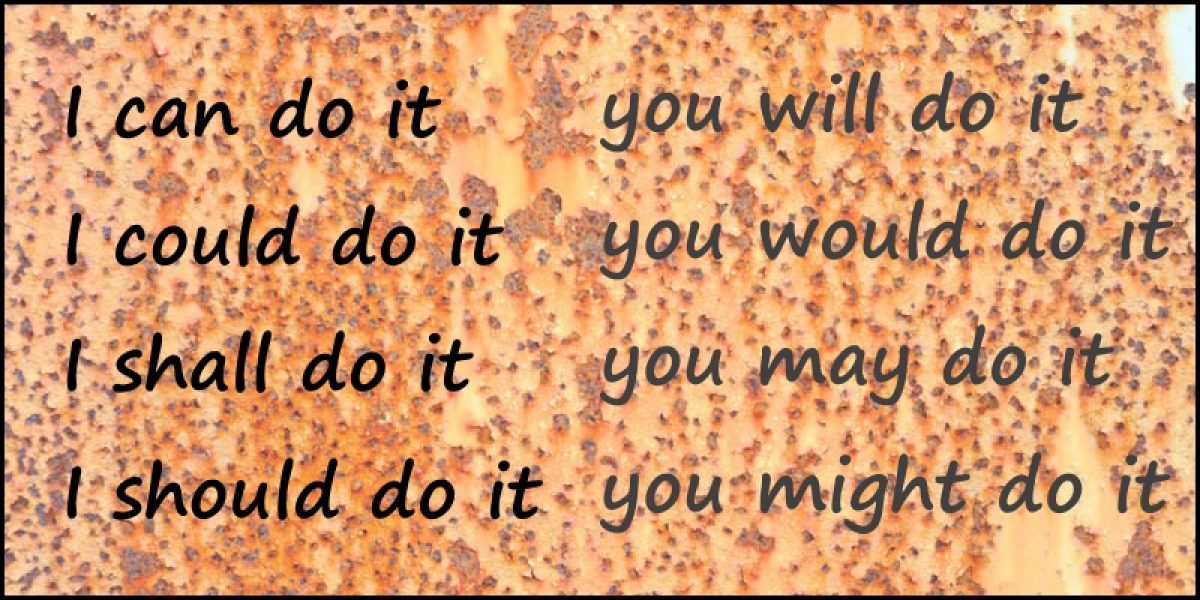 As well as the huge number of lexical verbs, there is a limited number of so-called auxiliary verbs. As the membership is restricted and as it is not easy to add new ones, auxiliary verbs (like numerals, determiners, pronouns, prepositions and conjunctions) form a closed word class.

Auxiliary verbs have a grammatical function

Auxiliary verbs have a mainly grammatical function. Consider the following example of the use of a present participle.

the boy is crying

In this utterance the word crying is the lexical verb. Its base form would, of course, be cry (see Lexical Verbs). But consider the word is. We know that this is a verb, as it is derived from the verb be. In this context, however, the word does not appear to convey any specific meaning of its own. It appears to have a largely grammatical function, serving to signal the present participle in its association with the –ing morpheme. The word is in this context is not, therefore, a lexical verb but it is classified as an auxiliary verb. There is a sense in which it has been added to the main verb (lexical verb) in order to construct the verb phrase (is crying). Auxiliary verbs are typically used in this way with main verbs to construct verb phrases. All auxiliary verbs are placed before the main verb.

There are two types of auxiliary verb: (1) primary auxiliaries, and (2) modal auxiliaries.

The main primary auxiliary verbs are be, have and do. Like lexical verbs, they can be inflected, e.g.

We have seen elsewhere (see Verbs) that modal verbs characteristically denote the attitude or mood of the speaker, expressing stance meanings related to obligation, necessity, possibility, and similar. There are a number of distinguishing characteristics (Biber, Conrad, Leech, 2002:174):

There are nine central modals in English:

As they can only function as auxiliary verbs, they are placed before a main verb. For example:

For the most part, semi-modals are multi-word combinations that function in the same way as modals. Examples include:

Semi-modals can sometimes be substituted with a single central modal verb, e.g.

The semi-modals be going to and be about to are one of the means of marking future time in English.