You are here: Home > Psychology > Attending to Sounds 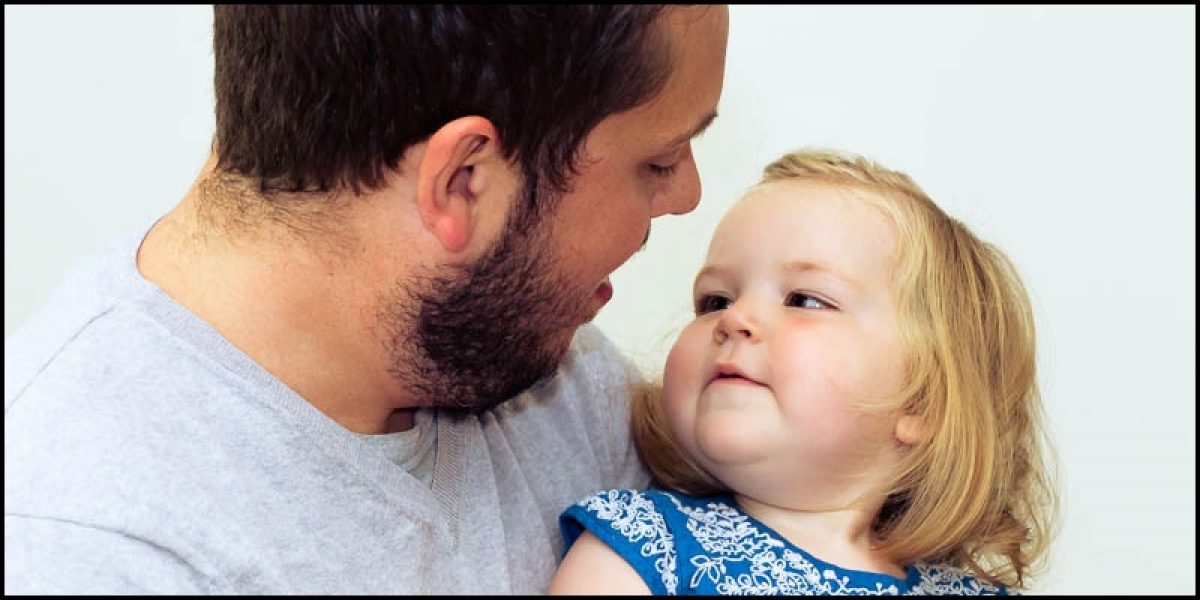 From our understanding of how the auditory system is capable of disentangling sounds, you will appreciate that the auditory system is, therefore, able to separate different, superimposed sounds on the basis of their different source directions. This makes it possible to attend to any one sound without confusion, and we have the sensation of moving our ‘listening attention’ to focus on the desired sound. For example, whilst reading we are able to listen to the quiet hum of a computer in front of us, or swing our attention to some bird song outside the window. Making these changes can feel almost like swinging our eyes from the computer to the window and the term spotlight of attention has been used to describe the way in which we can bring our attention to bear on a desired part of the environment.

It seems obvious that sounds would need disentangling to become intelligible, but why do we then attend to only one? That question leads us into the early history of attention research.

One of the first modern researchers formally to investigate the nature of auditory attention was Broadbent (1952, 1954), who used an experimental technique known as dichotic listening. This offers a way of presenting listeners with a simplified, more easily manipulated version of the real world of multiple sounds. Participants wear a pair of headphones, and receive a different sound in each ear; in many studies the sounds are recorded speech, each ear receiving a different message. Broadbent and others (e.g. Treisman, 1960) showed that, after attending to the message in one ear, a participant could remember virtually nothing of the unattended message that had been played to the other, often not even the language spoken.

Broadbent’s experiments showed that two refinements should be made to the last statement. First, if the two messages were very short, say just three words in each ear, then the participant could report what had been heard by the unattended ear. The system behaved as if there were a short-lived store that could hold a small segment of the unattended material until analysis of the attended words was complete. Second, if the attended message lasted more than a few seconds, then the as yet unprocessed material in the other ear would be lost. The store’s quality of hanging on to a sound for a short time, like a dying echo, led to it being termed the echoic memory.

It was also shown that people would often be aware of whether an unattended voice had been male or female, and they could use that distinction to follow a message. Two sequences of words were recorded, one set by a woman, the other by a man. Instead of playing one of these voice sequences to each headphone, the words were made to alternate. Thus, the man’s voice jumped back and forth, left to right to left, while the woman’s switched right to left to right. In this situation participants were able to abandon the normal ‘attending by ear’ procedure, and instead report what a particular speaker had said; instead of using location as a cue for attention, they were using the pitch of the voice.

Serial and parallel processing of sound

The explanation for these findings seemed straightforward. Clearly the brain had to process the information in a sound in order to understand it as speech. In this respect, the brain was rather like a computer processing information (computers were beginning to appear at that time), and everyone knew that computers could only process one thing at a time – that is, serially. Obviously (theorists thought) the brain must be serial too, so, while processing the information of interest, it needed to be protected from all the rest: it needed to attend and select. However, the earliest stages of processing would have to take place in parallel (i.e. taking in everything simultaneously), ensuring that all information would potentially be available, but these initial processes would have to utilize very simple selection procedures; anything more complex would demand serial processing. The procedures were indeed simple: attention was directed either on the basis of:

Broadbent’s (1954) theory was that, after the first early stage of parallel information capture, a ‘gate’ was opened to one stream of information and closed to the rest.

It was not long before researchers devised more complex ways of testing Broadbent’s theory of attention, and it soon became clear that it could not be entirely correct (see Eavesdropping on an unattended message).

Thinking about Disability
Modularity of Cognitive Processes
What is Psychology?