You are here: Home > Speech > Allophones 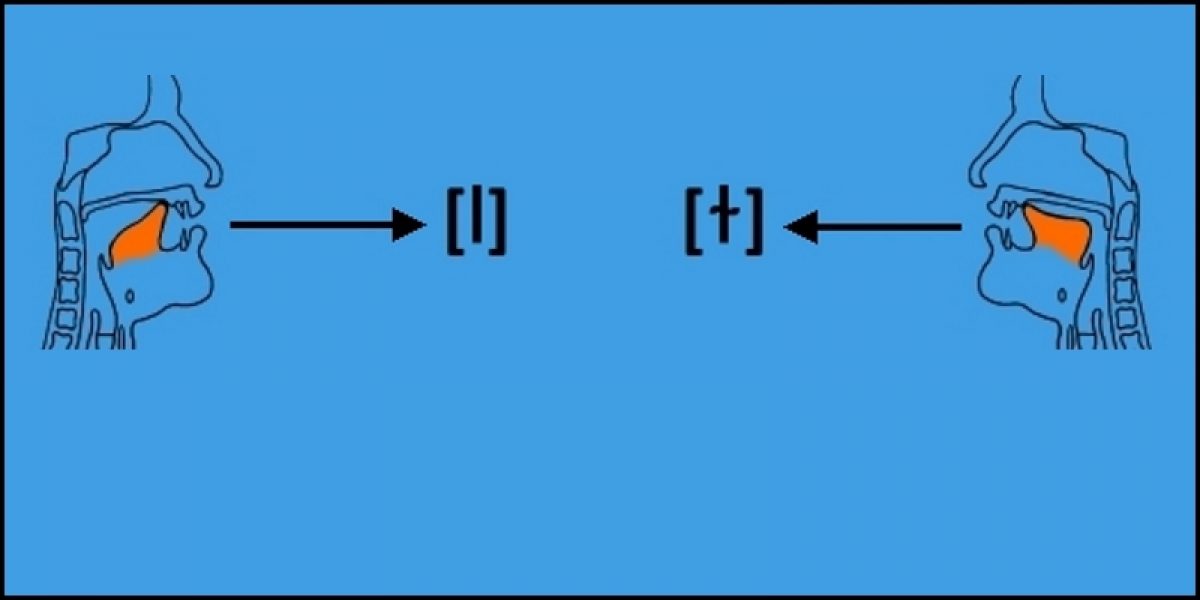 In speech, it is phonemes that create a distinction in meaning between one word and another. However, not all speech sounds create such distinctions. Consider, for example, the word pot. We know that the initial consonant sound ‘p’ is a phoneme because it can contrast with other sounds to create new words, e.g. pot can be contrasted with dot, cot, lot and so on.

Now consider the word spot. We see that this word also contains the phoneme ‘p’. However, on this occasion, ‘p’ is not articulated in exactly the same way as in the word pot.

In the word pot, the ‘p’ is accompanied with a short puff of air.

You can detect this for yourself. Hold a flimsy piece of paper in front of your mouth whilst you say the word pot. The paper will be blown away from your mouth on the puff of air. The sound is said, therefore, to be aspirated.

In spot, however, the ‘p’ is not accompanied by a puff of air.

So, in this instance, we have the same one phoneme (‘p’) being realized in two different ways – either as an aspirated sound or a non-aspirated sound.

You may think, following the argument above, that we have now discovered two new phonemes – an aspirated ‘p’ and a non-aspirated ‘p’. However, these two articulations are incapable of making a distinction in meaning in English. For example, it does not matter whether you say the word pin with an aspirated ‘p’ or a non-aspirated ‘p’. The word will still mean ‘pin’ (e.g. a short, straight piece of wire with a blunt head and a sharp point). In other words, aspiration does not function contrastively in English. These differently articulated representations of the same phoneme are known as allophones.

There are many examples of allophones in English. To further demonstrate that allophones do not create distinctions in meaning between words, we will consider one more example.

Compare the sound of the phoneme ‘l’ at the beginning of the word let, and at the end of the word tell. Generally, when the phoneme ‘l’ occurs at the beginning of a word, it is formed by the tongue tip creating a complete closure against the gum ridge behind the upper front teeth. The escaping air is allowed to escape over the sides of the tongue laterally. It is a clear, crisp sound and sometimes referred to as clear ‘l‘. However, when the ‘l’ appears at the end of a word, the body of the tongue is slightly flatter, with the back of the tongue raised towards the soft palate or velum. The sound is, therefore, said to be velarised.

But, as in the case of aspiration and non-aspiration of consonants discussed above, clear ‘l’ and velarised ‘l’ are not capable of making any distinctions in meaning in English. It does not matter whether you say the word look with a clear ‘l’ or a velarised ‘l’, it will still mean the same thing (e.g. to turn your eyes toward something). ). In other words, clear ‘l’ and velarised ‘l’ do not function contrastively in English. They are, therefore, not phonemes but are said to be two allophones of the phoneme ‘l’. They are predictable phonetic variants.