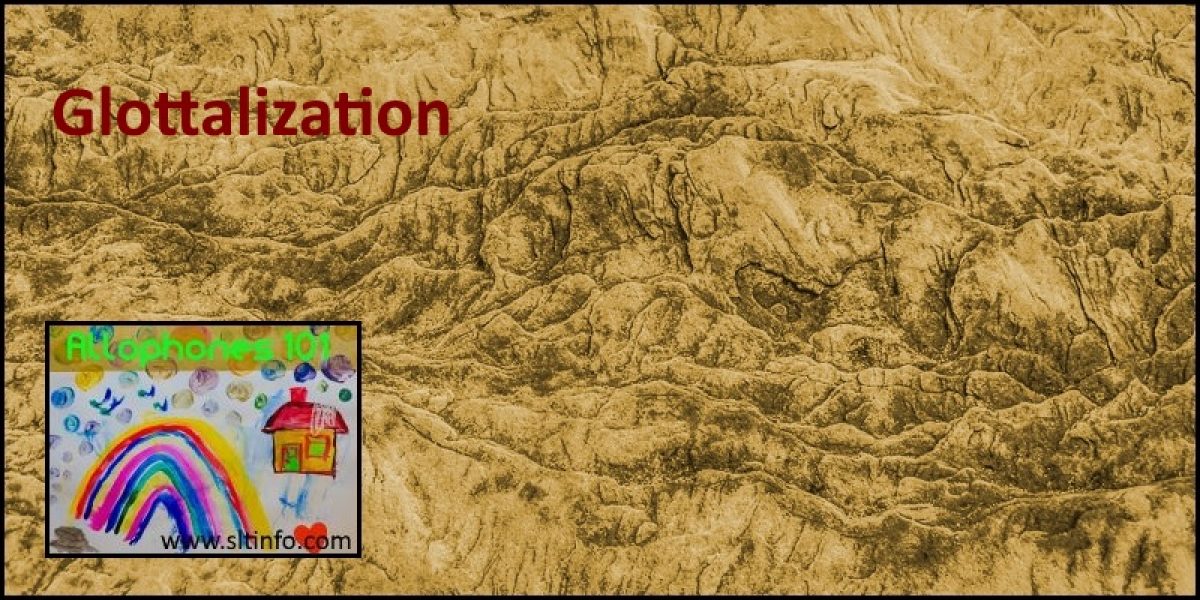 We know that during the production of voiceless sounds the glottis is open: the vocal folds are held gently apart (abducted) and are relaxed (see Making Speech Sounds). This is also the state of the glottis for restful breathing. During the production of voiced sounds, however, the glottis is opened and closed in rapid succession as the vocal folds vibrate. Two further states of the glottis can be identified. One is when the vocal folds are held relatively close together under tension but without vibration. This is the configuration adopted for whispering. The final state is when the vocal folds are held firmly together, closing off the glottis all together. This configuration is adopted when lifting weights; where it serves to prevent air escaping from filled lungs, thereby holding the chest in an expanded, rigid position against which the arms can gain better leverage. This state can also be momentarily adopted during speech to produce what is known as a glottal stop. It is produced by the sudden shutting and opening of the glottis and is transcribed in IPA as /ʔ/.

Its use is restricted in English. It can occur intervocalically, where it serves to separate two vowels, e.g.

In certain contexts, it can also serve as glottal reinforcement for the voiceless plosives /p, t, k/. This means that the plosive is produced near simultaneously with the glottal stop. Examples include the occurrence of /p/ intervocalically such as in the word happy or in syllable-final position preceding a vowel such as in the word jumper.

With regard to allophonic variation in standard British English, a main variation is the glottalization of the voiceless alveolar plosive /t/ when it occurs in syllable-final position, e.g.

NEXT>> Summary of English Allophones